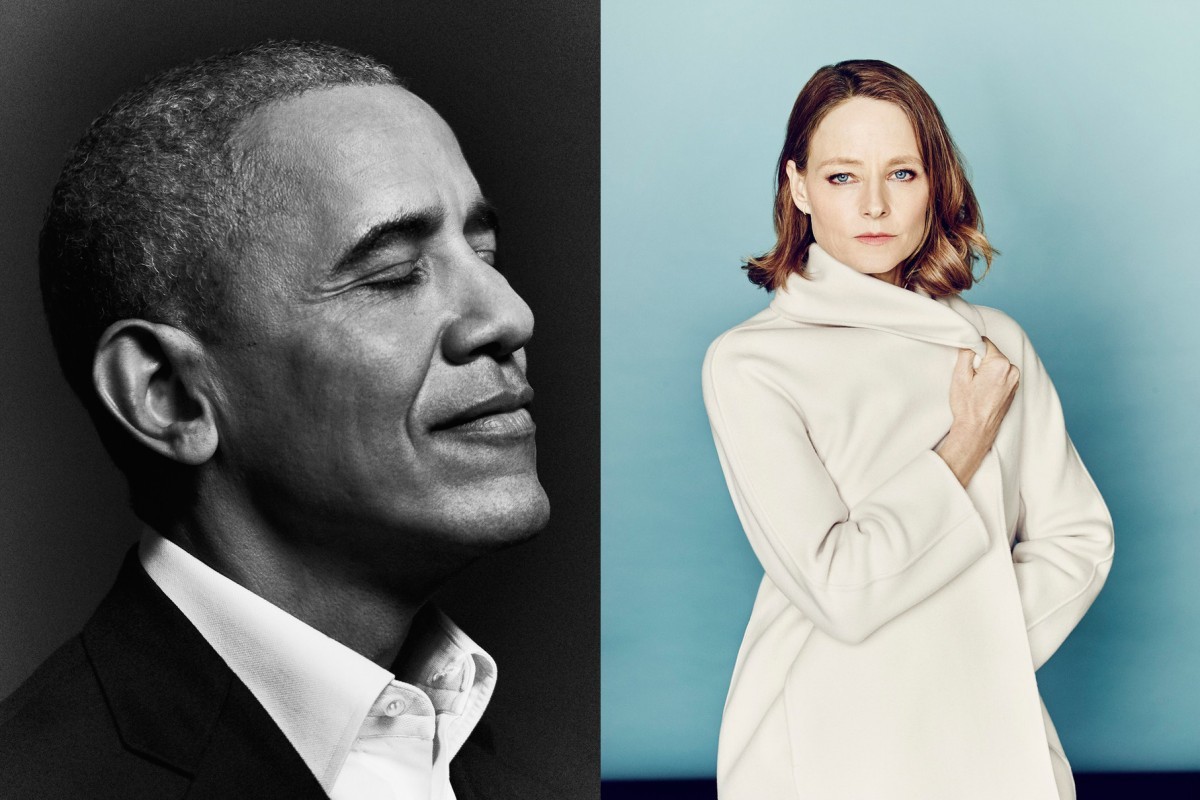 An Evening With Joe Pugliese: “Portraiture in Today’s Celebrity Culture"

Joe Pugliese looks at societal trends that have led some magazines to shift their choice of cover subjects and the way their subjects are photographed. “I think that portraiture is very important, but I think that celebrity is becoming less important. The people we celebrate have to have more than just a movie to promote.”

In our latest installment of our popular 'An Evening With' series, we are proud to partner with Space For Arts to present a talk by Joe Pugliese, who has created some of the most evocative imagery of the icons of our time.

Joe Pugliese began his photography career while in high school, mixing darkroom chemistry at his local daily newspaper. He entered the industry as a photojournalist, and shortly thereafter his focus shifted to the editorial world. He has been fortunate enough to meet and photograph many of the most fascinating newsmakers, actors, scientists, politicians, musicians, and athletes of our time.

Joe has photographed covers and feature articles for magazines such as Wired, Billboard, The Hollywood Reporter, Fortune, People, and Vanity Fair, as well as advertising campaigns for Netflix, Amazon, NBC, and CBS. His website is www.joepug.com.

You will not want to miss this event.

APA members save 50%. Not an APA Member? Join first https://apanational.org/join/