Congratulations to two APA members who took home prizes in the SDX San Diego American Advertising Award competition. Art Brewer won for a photobook he shot for a client and Nick Nacca was honored for his website.

The trophy is affectionately called an ADDY by the industry. ADDY awards were presented in three different categories, including Gold, Silver and Bronze.

Nick, who won an Addy Gold Award for best ad industry self-promotion website said, "It’s kind of weird, the award wasn’t for my photography, it was for the unique way I display it. I was up against some of the top ad and interactive agencies in town." His entry will move on to the district competition, then hopefully to national. 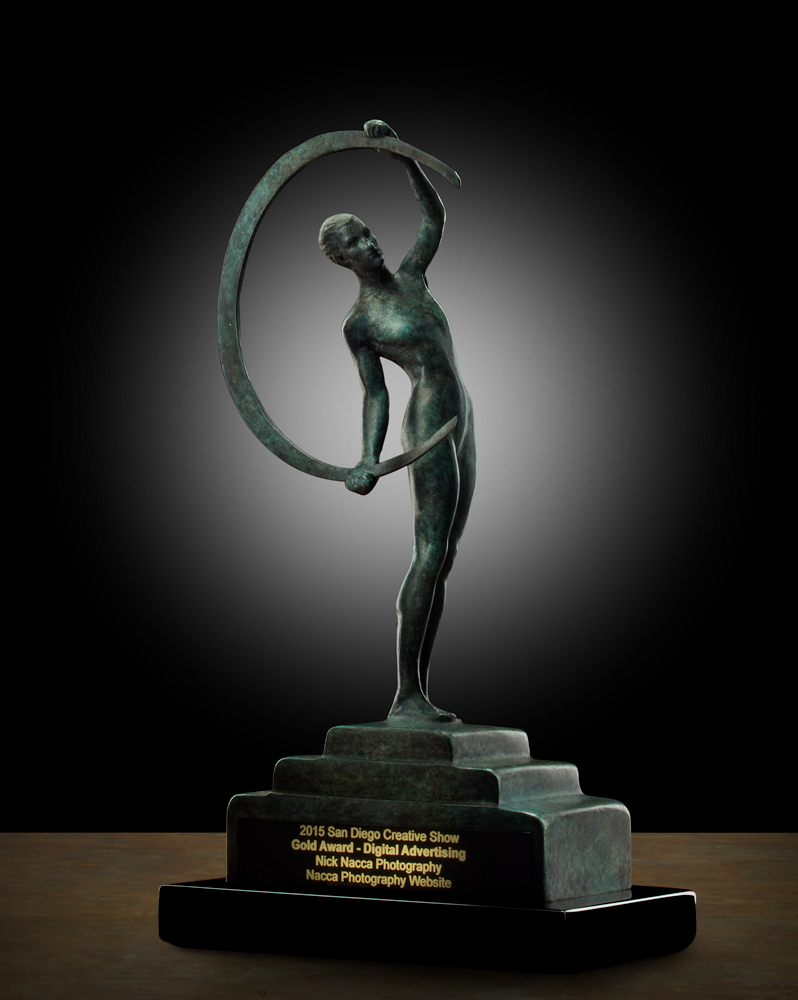 Here are some of Art Brewer's winning images from his Todos Santos series: 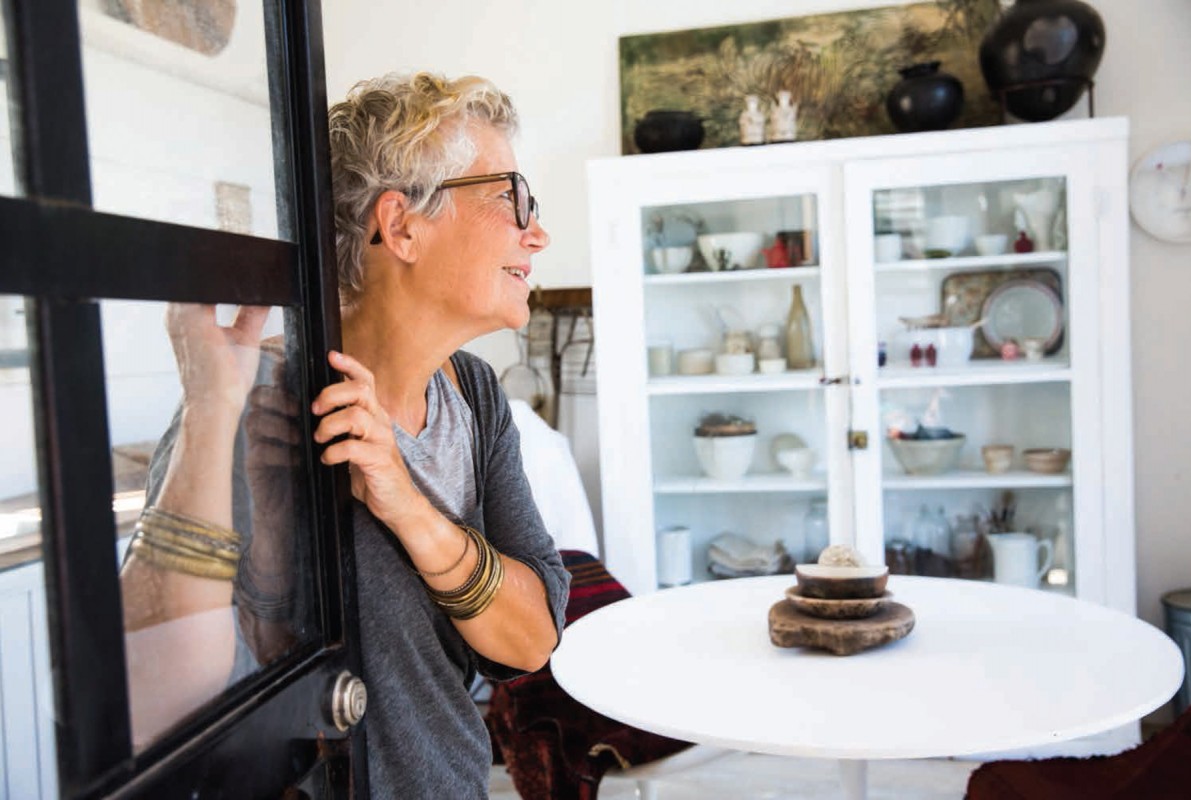 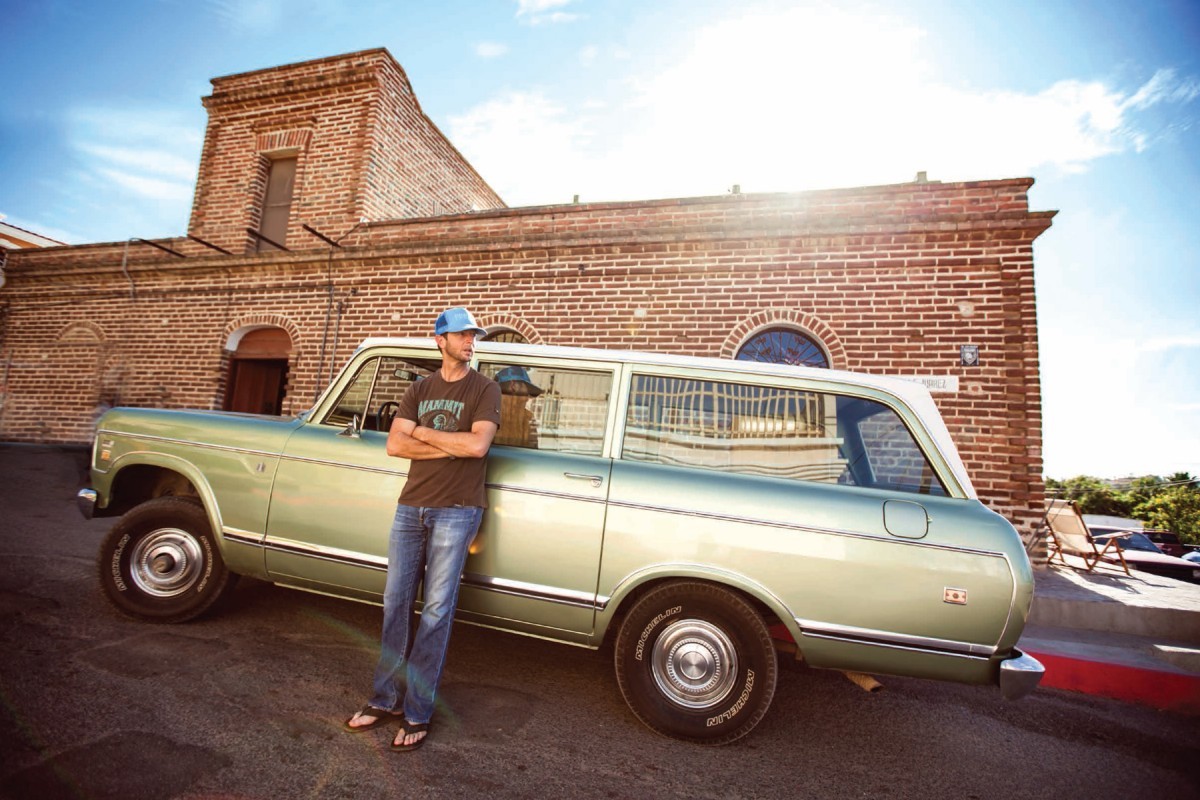 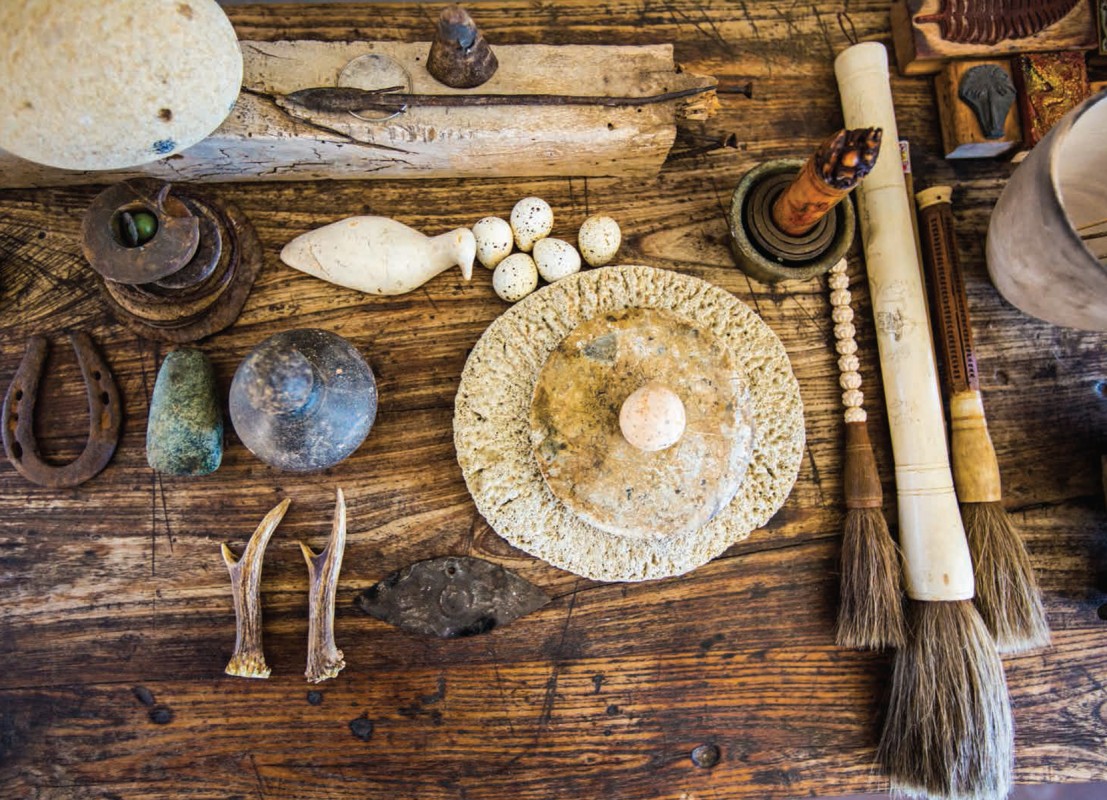