Each APA Chapter has its own Director, Chair, and Board of Directors. 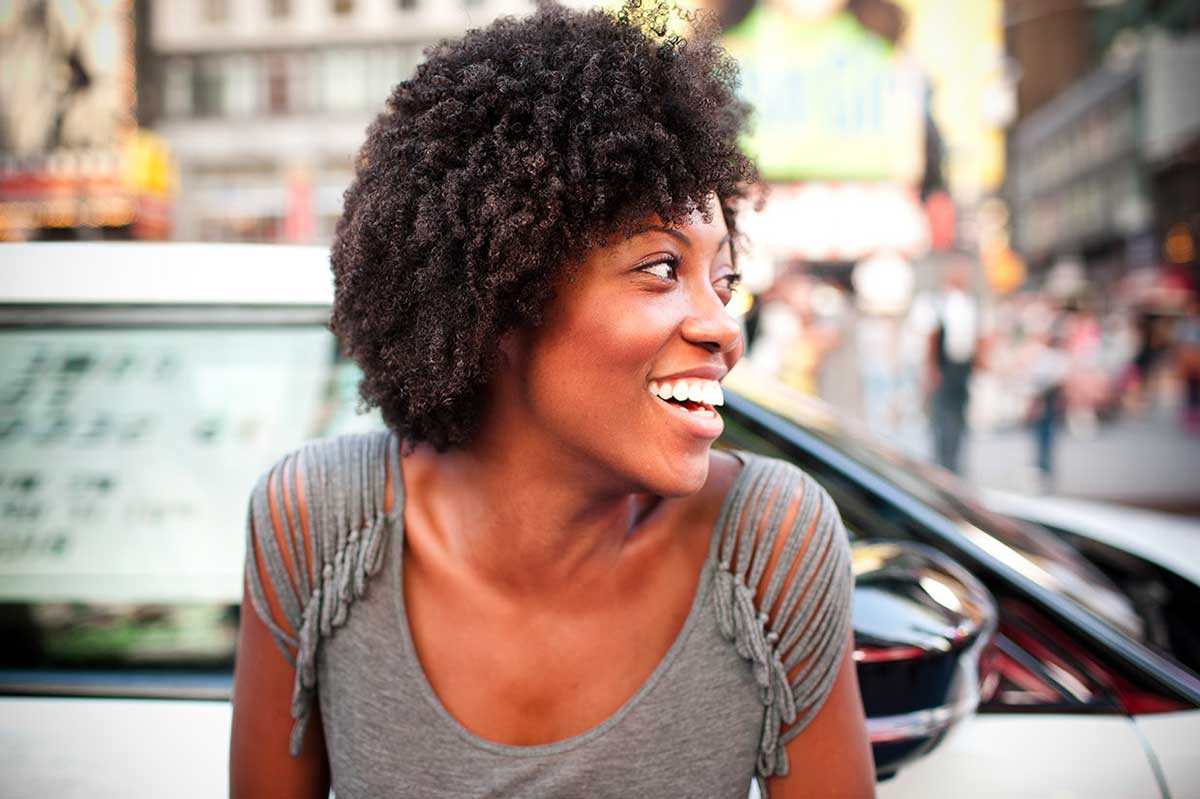