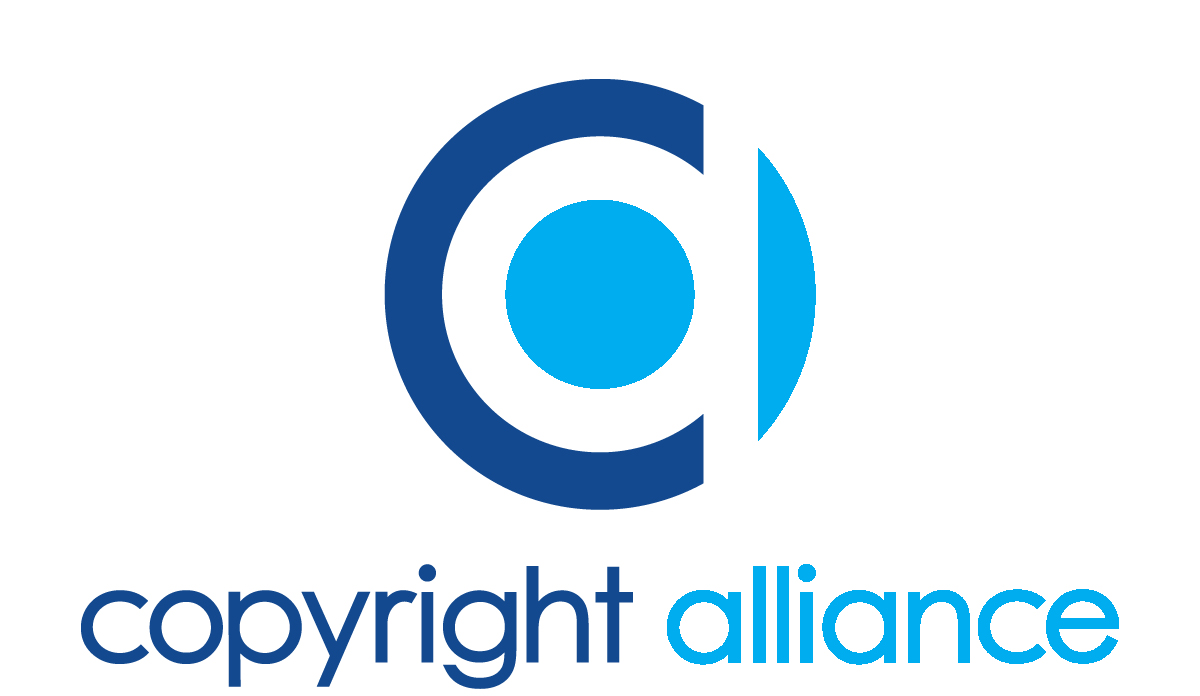 On Thursday, September 27th, from 2:00 PM to 4:00 PM, the House Judiciary Committee held a hearing entitled “Copyright Alternative in Small-Claims Enforcement Act of 2017.” The purpose of the hearing was to discuss the new alternative small-claims copyright dispute system created by the bill, and hear any concerns about potential pitfalls or unforeseen consequences.

Chairman Bob Goodlatte (R-VA-06) and Ranking Member Jerry Nadler (D-NY-10) opened the hearing by commenting on the circumstances that led to the creation of the Copyright Alternative in Small-Claims Enforcement (CASE) Act of 2017. In Chairman Goodlatte’s opening remarks he said that all creators, large and small, deserve to be compensated for their efforts. He noted that America’s small businesses are protected by a robust state court system, but that because only the federal courts can hear IP disputes, many small creators end up “on the losing end” of IP theft because they do not have the money or resources to pursue remedies in state court.  He said that he is pleased with Representative Hakeem Jeffries (D-NY-08) combining the two bills previously introduced into one bill and the work he has done to incorporate major changes to improve its effectiveness and limit the possibility of bad actors abuse it.

In Ranking Member Nadler’s opening statement he identified two issues coming out of the Committee’s policy reform hearings were music licensing reform, which is now on the President’s desk, and the creation of a small claims court. With the music bill now passed, it is now time to turn to the CASE Act. He was happy to be holding the hearing so the Committee can better understand any remaining concerns that may exist. Goodlatte and Nadler, as well as Representative Hank Johnson (D-GA-04) and Jeffries, who also made opening remarks, also all highlighted the Copyright Office’s initial work on the issue. Rep. Jeffries also highlighted aspects of the bill and how the bill satisfies Constitutional requirements.

The witnesses discussed the barriers that exist within the current copyright system as experienced by both their respective organizations and businesses as well as the small creator community overall. All agreed on the need for the creation of the type of system the CASE Act proposes. Mr. Trust, Ms. Close, and Mr. Kupferschmid expressed full support for the bill in its current form, while Mr. Schruers and Mr. Berroya detailed ways they felt the CASE Act could be improved. Chief among their concerns were: the possibility of trolls taking advantage of the new system as a business model; whether or not the opt-out framework could survive a legal challenge; whether the opt-out condition should be changed to opt-in; and the creation of unintended incentives motivating creators not to register works.

The committee members expressed support for the witnesses’ perspectives and asked thoughtful follow-up questions. Chairman Goodlatte began the questioning by highlighting the trade show example by Close and asking Schruers why a corporate infringer should be able to make free use of a work by not opting in and thereby leaving the creator with no effective remedy.  Schruers (did not answer the specific question but instead) discussed internet platforms users who may not know to opt out. Trust explained that “by definition opt out is optional” and that in most cases, we’re talking about infringers, not innocent people. The only thing that makes this bill useful is the opt out provision. Close said that she thought people who infringe her works would not opt in, saying “its crickets, we get no response.”  Kupferschmid noted that the difference between opt out and opt in is simply whether the recipient can ignore the notice and that if recipients are forced to read the notice they are more likely to see the benefits of participating in the system.

Representative Zoe Lofgren (D-CA-19) was relatively supportive of the bill. She asked that several letters from groups that had concerns with the bill be entered in to the record.  While she said she agreed with much of the concerns in these letters, she did not agree with the possibility of using a special master under FRCP 53(a) as proposed by the Library groups as a possible alternative, saying it was not “a realistic substitute.” She mentioned several issues that needed more discussion, including trolls as a business model, statutory damages and how opt out would work. Representative Lofgren also questioned how fair use issues would be dealt with. She did not ask any questions, but closed by saying she was supportive of the goals of the bill.

Rep. Johnson asked Close why she had never pursued a copyright infringement case against the big corporations that have stolen her work and made a profit from it, and requested clarification on why she or her fellow creators might not register a work with the Copyright Office. Close said that she does not register because “it’s an investment of time and money” and as a business person she needs to consider whether the investment makes sense and right now it does not because there is no benefit for her to register since she can’t afford to go to court.  She would register more frequently if the investment made more sense because, in principle, she wants to register but it just doesn’t make sense to do so in the current context.  Rep. Johnson questioned Trust about the average income a professional photographer, the cost of litigation, the percentage of photographers who have experienced infringement, and the percentage of those that sue.  Rep. Johnson concluded saying that a “right without a remedy is an illusion.”

Representative Doug Collins (R-GA-9) very emphatically stressed that we need to find a path forward.  He asked about the provision limiting the number of claims that can be brought in a year. Schruers responded that it’s a step forward but needs to be strengthened so real party in interest could not be disguised and the provision could not be circumvented.  Berroya responded by focusing on the opt in and the need for appeal, referencing a hypothetical about a grandmother who gets served. Rep. Collins responded by saying that this bill is about real people (like Ms. Close) who deal with real infringement, not hypotheticals.  We need to find a solution so these people have a remedy.  We can always find a “hypothetical that says we can’t” but “I’m about finding hypotheticals [that protect these creators].”

Rep. Jeffries asked a series of questions to Schruers, reviewing each of the changes made in the bill to address his concerns to get him to agree that this was “a step in the right direction” or “meaningful progress.” Shruers largely avoided directly answering many of his questions. Rep. Jeffries stressed that he wishes to focus on the real world, and not hypotheticals.  He also highlighted the end user agreements of Pinterest and other CCIA members in what some might call contracts of adhesion that binds their users—the same users they are supposedly trying to protect—to binding arbitration, making it hard for members to take their concerns seriously.

Representative Louie Gohmert (R-TX-01) asked how we would balance the need to stop trolls with the right of small creators to staunchly defend their copyrights. Kupferschmid reviewed the over half dozen safeguards in the bill to prevent a troll problem, noting that the CCB is not a favorable environment for trolls. Schruers discussed real party in interest problems again.

Representative Val Demings (D-FL-10) asked what provisions each of the panelists would like to add to the bill. Trust mentioned wanting to remove the cap of ten cases per year and injunctive relief (but understanding that these compromises were necessary to get the bill to pass).  Close said that, as a small creator struggling to combat infringement and survive, she felt like an “unintended consequence” of the law.  She said she’d also like to remove the cap on ten cases per year.  Berroya said he’d like the process switched to opt in, clarifying that the bill does not affect operation of the DMCA and amending the draft to limit statutory damages to those who have timely registered.  Kupferschmid said that CCIA and IA by pushing for de novo review and opt in are urging the status quo.

Representative Darrell Issa (R-CA-49) wrapped up the questioning by noting that the troll concern is one of the key queries that needs to be addressed and revisiting the issue of limiting the bill to commercial use so the bill doesn’t deal with unsophisticated users. He asked Close whether getting the material taken down was sufficient or whether she would still want damages?  Close responded that getting the material taken down is good, but still not sufficient. Rep. Issa told a story about viper car alarm snake logo that he paid for that was being infringed. He said that he never heard from CCIA and IA that if they got what they wanted that they would “be for this bill” and then “challenged” IA and CCIA to lay out how we get to “yes” and to do better than de novo review. He closed the hearing by expressing the hope that the CASE Act would continue to be improved and provide an effective small-claims remedy for those small creators currently left without one.