In McGucken v. Newsweek, LLC, Case 1:19-cv-09617-KPF, a photographer brought suit for copyright infringement against Newsweek for embedding one of his photographs of Death Valley National Park into an article. Newsweek filed a motion to dismiss the case on the grounds that the image was taken from McGucken’s public Instagram page, and thus Newsweek had a sublicense to use the photograph via Instagram’s embedding feature.

SDNY Judge Failla denied that motion, concluding that while “Instagram’s various terms and policies clearly foresee the possibility of entities such as Defendant using web embeds to share other users’ content… none of them expressly grant a sublicense to those who embed publicly posted content.”

In other words, while Instagram could have given Newsweek a sublicense to use the image, there was no evidence or allegation that it did so.

McGucken is represented in the case by Doniger / Burroughs.

The McGucken ruling is particularly noteworthy since it comes less than two months after fellow SDNY Judge Wood granted a similar motion in Sinclair v. Ziff Davis (1:18-cv-790-KMW), finding that a photographer could not claim infringement of a photograph embedded from her public Instagram page because Instagram’s terms gave the defendants a valid sublicense. The Sinclair decision caused great concern among visual artists, but a motion for reconsideration of its dismissal is pending (arguing, inter alia, that having the right to grant a sublicense and actually granting one are two distinct things), and the McGucken case indicates that other courts do not believe the Sinclair decision to be correct.

On June 4, 2020 Instagram reportedly clarified that its policies do NOT grant a blanket license to API users to embed public third party content, which effectively means that the Sinclair case was wrongly decided and content creators using Instagram are free to control the use of their work by third parties (unless Instagam actually grants a sublicense).

Note: Doniger / Burrough represents APA in our efforts with the Coalition of Visual Artists and otherwise. 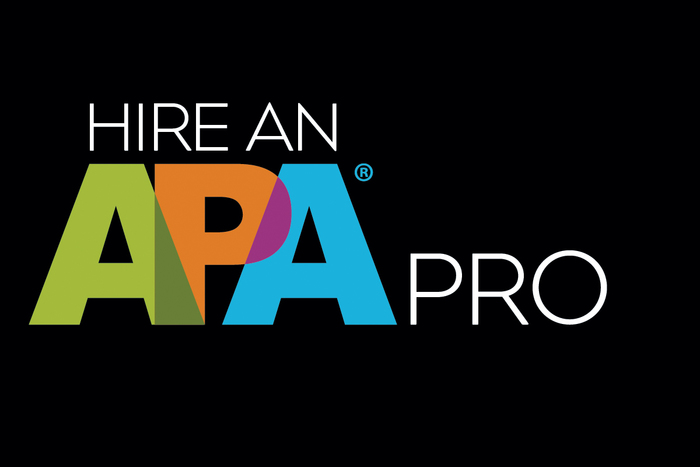