We, the representatives of tens of thousands of authors, writers, editors, illustrators, graphic artists, photographers, and other freelance creators, are writing to register our strong objection to McGraw-Hill’s policy of charging its freelance contractors a 2.2% fee to process and pay their earned wages, and demand that you immediately cease this inequitable practice that amounts to a wage cut at an unprecedented time.

According to McGraw-Hill’s email, it has instituted what it’s calling a “2.2% Small Supplier Fee” to support “labor market compliance, administrative tasks,” and to “cover the cost of third-party vendors that help us ensure that each contractor meets the requirements needed to be classified as an Independent Contractor under various state laws and IRS regulations.”

It’s shocking to us that McGraw-Hill is defraying its operating and legal compliance costs by passing them on to its freelance contractors. And worse, they are doing so at a time when freelancers are suffering income losses resulting from the pandemic and are often unable to access the full scope of unemployment benefits due to their independent contractor status.

What’s more, McGraw-Hill’s company records show that it is pursuing a deliberate strategy to cut payments to independent contractors even as it continues to generate hundreds of million dollars in revenue through its growing digital business, which has benefited from the shift to online learning as a result of the pandemic. McGraw-Hill’s “Small Supplier Fee” is meant to finance the company’s growth by cutting into the incomes of hard-working, struggling freelance creators, and is wholly unfair.

We call on McGraw-Hill to immediately end this practice and reimburse all freelancers who have already been charged this outrageous fee. 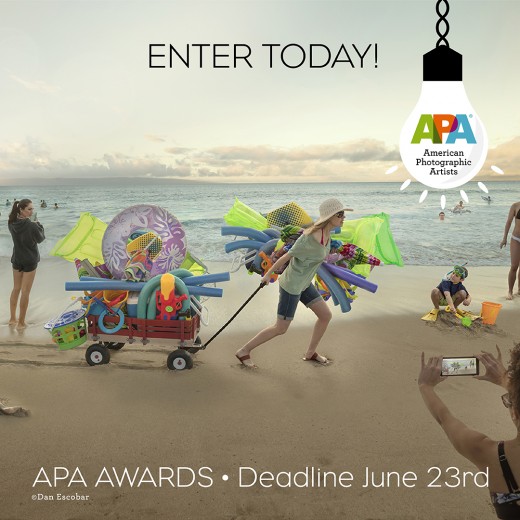