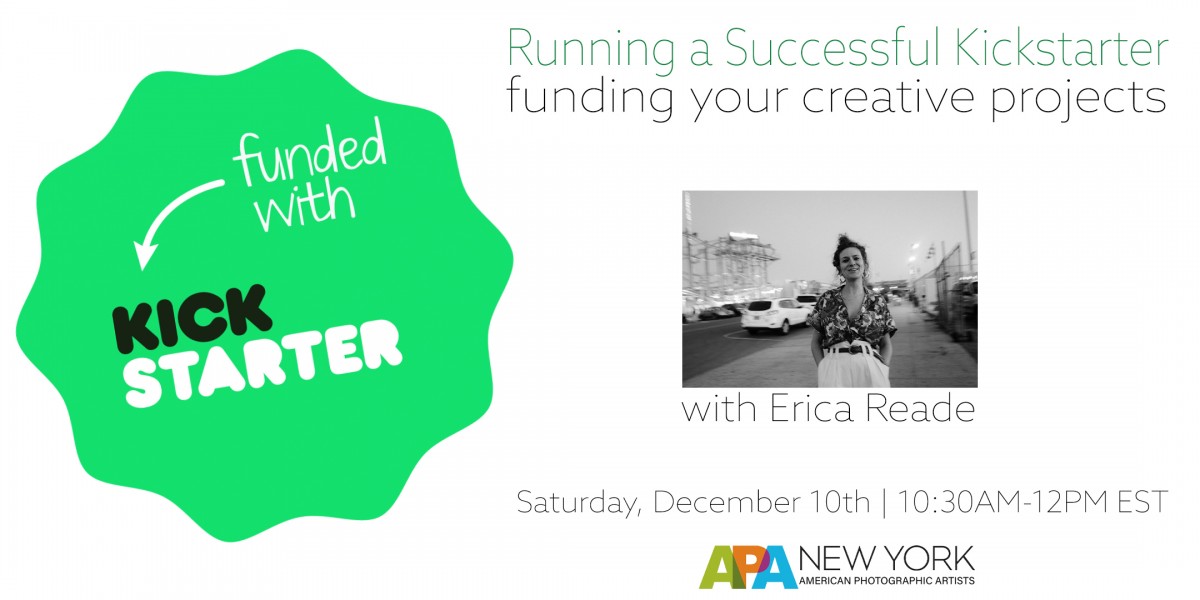 Erica Reade is originally from Montreal Canada, and she has been living and working in NYC for over 15 years. Reade holds an MA in International Affairs from New School University, with a background in photography for social change. She became a freelance photographer in 2018.  She is the Founding Director of the NYC photography collective Camera of the Month Club, and is an artist member at SohoPhoto Gallery. She has collaborated with photo partners Lomography, Nikon and The Get Gallery on various photo projects. She is a new ICP Faculty member. She began her series Beach Lovers in 2015. Her first photo book Beach Lovers was released in June 2022, published by Daylight Books. She spends as much time at the beach as possible, and her personal work is a reflection of that. Beach Lovers is her first photo book. 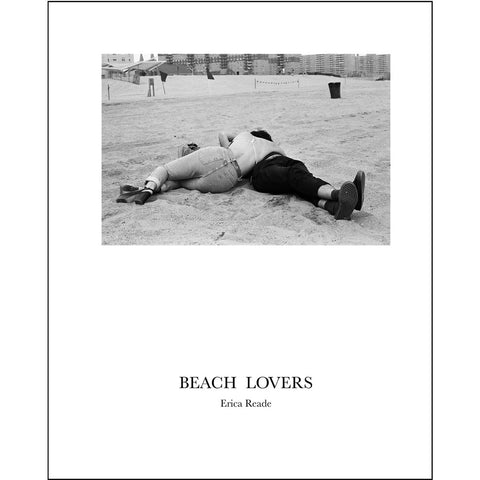 Beach Lovers is a series of intimate moments shared by couples at the beaches of NYC.   These moments hold intimate gestures of couples; some tender, rubbing sunscreen on a partner's back;  others lustful, a deep kiss in the water.   Being amongst the waves and sand emboldens couples to enjoy more affection and freedom; their inhibitions less hidden than anywhere else observed in the city.  Beach Lovers is about the public display of intimacy between couples from diverse backgrounds, a claiming of public space for private tenderness.

The book Beach Lovers was released in June 2022, published by Daylight Books. This is Erica Reade’s first book. The book and series has been featured in The Guardian, Vice, Hyperallergic, Leica International’s Book of the Month, British Journal of Photography, Musee Magazine, Eye of Photography, among others.

Link to the Kickstarter