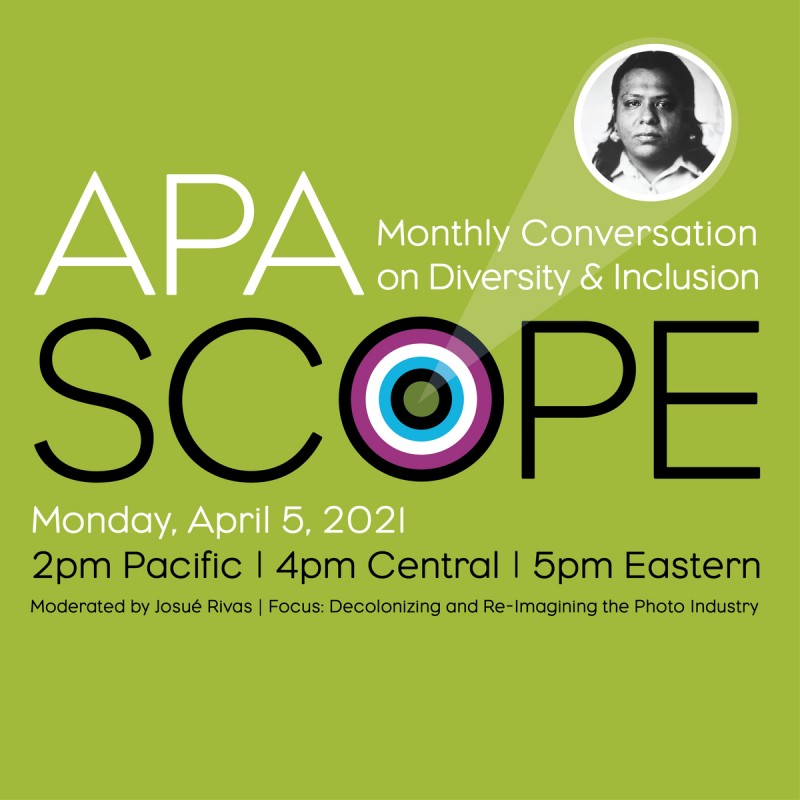 Josué Rivas (Mexica and Otomi) is an Indigenous Futurist, creative director, visual storyteller, and educator working at the intersection of art, technology, journalism, and decolonization. His work aims to challenge the mainstream narrative about Indigenous peoples, co-create with the community, and serve as a vehicle for collective healing.

He is a 2020 Catchlight Leadership Fellow, Magnum Foundation Photography and Social Justice Fellow, founder of the Standing Strong Project, co-founder of Natives Photograph, Curator at Indigenous TikTok and winner of the 2018 FotoEvidence Book Award with World Press Photo.

His work has appeared in National Geographic, The Guardian, The New York Times, Apple, Nike and Converse amongst others.

Cinthya Santos-Briones is a Mexican participatory artist, anthropologist, ethnohistorian and community organizer based in New York. Her multimedia work uses collaborative and community narratives of self-representation to tell stories about homeland, immigration, memory, and (indigenous) identity through an interdisciplinary process that uses photography, ethnography, (archives) history, drawings and audiovisual and written narratives. For ten years Cinthya worked as a researcher at the National Institute of Anthropology and History focused on issues on indigenous migration, codex, textiles and traditional medicine. She is the recipient of fellowships and grants from the Magnum Foundation (2016/2018/2020), En Foco (2017), National Geographic Research and Exploration (2018), We Woman (2019) and the National Fund for Culture and the Arts of México (2009/2011). Her work has been published in The New York Times, Pdn, La Jornada, California Sunday Magazine, Vogue, Open Society Foundations, Buzzfeed, The Intercept and The Nation Magazine, New Yorker, among others

Cinthya is co-author of the book “The Indigenous Worldview and its Representations in Textiles of the Nahua community of Santa Ana Tzacuala, Hidalgo”; and the documentary,The Huichapan Codex. Cinthya has worked in pro-immigrant organizations in New York as a community organizer and is currently Adjunct Faculty at the Craig Newmark Graduate School of Journalism at CUNY.

Cinthya is part of “Colectiva infancia” (childhood collective) made up of a group of anthropologists who work  through ethnographic and visual research on studies around childhood in relation to migration, violence, urban studies and epistemologies of the Global South.

Cara Romero is a contemporary fine art photographer. An enrolled citizen of the Chemehuevi Indian Tribe, Romero was raised between contrasting settings: the rural Chemehuevi reservation in Mojave Desert, CA and the urban sprawl of Houston, TX. Romero’s identity informs her photography, a blend of fine art and editorial photography, shaped by years of study and a visceral approach to representing Indigenous and non-Indigenous cultural memory, collective history, and lived experiences from a Native American female perspective.

As an undergraduate at the University of Houston, Romero pursued a degree in cultural anthropology. Disillusioned, however, by academic and media portrayals of Native Americans as bygone, Romero realized that making photographs could do more than anthropology did in words, a realization that led to a shift in medium. Since 1998, Romero’s expansive oeuvre has been informed by formal training in film, digital, fine art and commercial photography. By staging theatrical compositions infused with dramatic color, Romero takes on the role of storyteller, using contemporary photography techniques to depict the modernity of Native peoples, illuminating Indigenous worldviews and aspects supernaturalism in everyday life.

Maintaining a studio in Santa Fe, NM, Romero regularly participates in Native American art fairs and panel discussions, and was featured in PBS’ Craft in America (2019). Her award-winning work is included in many public and private collections internationally. Married with three children, she travels between Santa Fe and the Chemehuevi Valley Indian Reservation, where she maintains close ties to her tribal community and ancestral homelands.

APA Scope events are in two parts - the fist hour is the panel discussion.
We will then open to the audience for an open forum Q&A in a meeting format.

By registering for this event, you grant to APA the right and permission to publish/use photographs, live web streams, and/or audio/video recordings.