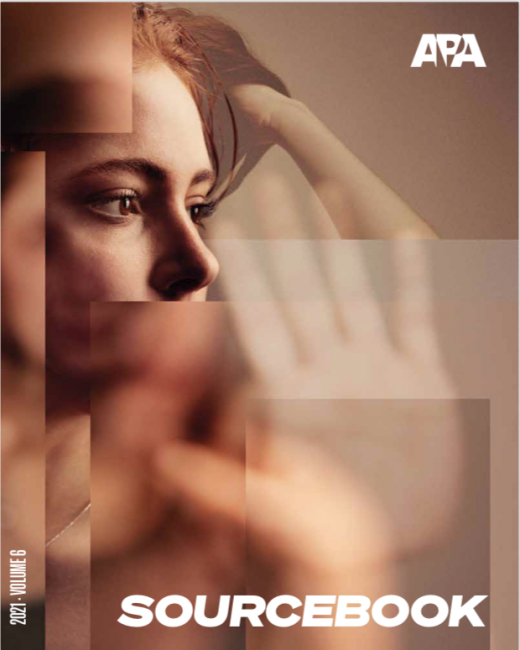 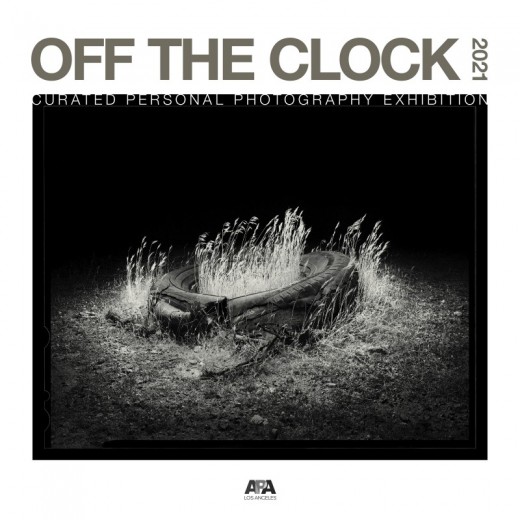 The 2021 Off The Clock Competition curated by Rebecca Morse features 100 original works.