Born in New York, raised in Buenos Aires, and now based in Chicago, the award-winning photographer Freddy Fabris is an established name in the advertising industry where he specializes in conceptual campaigns, cars, and people. With over fifteen years of experience, his client roster includes major firms such as Leo Burnett, Saatchi & Saatchi, and Ogilvy & Mather, and leading brands like BMW, Coca Cola, Levi's, and more. No matter how many high-profile clients he’s worked for, he continues to define success on his own terms. “Being successful is being able to come up with an idea, and one month later look at the results and be happy with them. It's being happy with what you do and with yourself. I don't believe you're a success by the money you make or the latest job you got. It's more of a personal thing to me,” Fabris says. 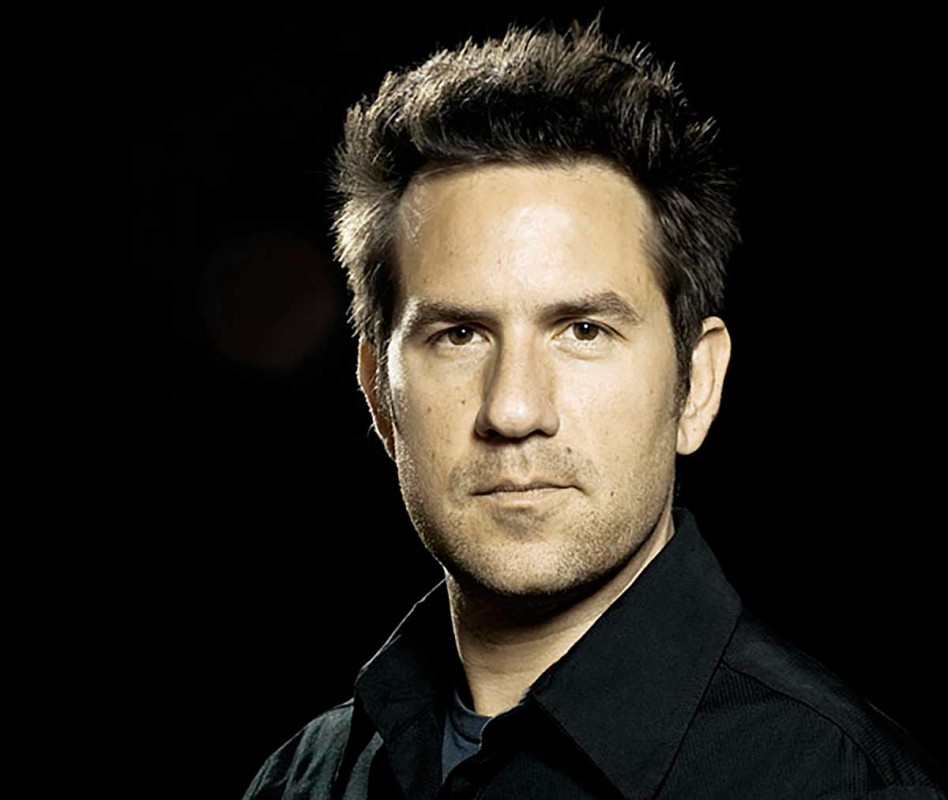 Fabris’ advertising work often finds him traveling to shoots across the country and beyond. His multi-national background and extensive industry experience have made him uniquely adept at handling the challenges that come with working in constantly-changing locales. “It's about flying into a different country and being able to have a team there that you know is going to deliver,” he says. “You're always going into a different environment where people might not have the same workflow that you are used to, so I think [my background] is very important...It's being able to be consistent in different environments.”

That consistency, along with other skills sharpened in the commercial sphere, have positively impacted Fabris’ personal photography. “The great thing about working in advertising is that you learn so much and have so many different experiences on different projects,” he says. “It’s interesting to see how all of those layers start to influence your personal work, not from an aesthetic point of view, but because of the know-how.”

If you walk on sets with a very definite idea of what's going to happen, you're not allowing for the creative process that takes place on set while you are shooting.

Fabris also acknowledges the balancing act of managing two distinct channels for his photography. “As a professional photographer, sometimes when you go back to your personal stuff you have to learn to set aside other things that have to do with your work,” he says. “How do you balance that? How do you shoot for yourself and not to please a client? At the same time, you’re your own “client,” so it is an interesting process. I feel like when you go back into your personal projects you have to find yourself again.”

His recent project, The Renaissance Series, beautifully illustrates the results of that process. Set in the context of a modern auto mechanic’s garage, the series includes a number of portraits inspired by Renaissance-era paintings and imaginative recreations of classics images including Leonardo Da Vinci’s The Last Supper and Michaelangelo’s The Creation of Adam. “The Renaissance Series experience was the start of a new chapter in my personal work because it was mainly for myself,” he says. “It was something I always wanted to do. [The concept] had been done before, but I wanted to find a way of showing it from a different perspective that I hadn't really seen done before.” 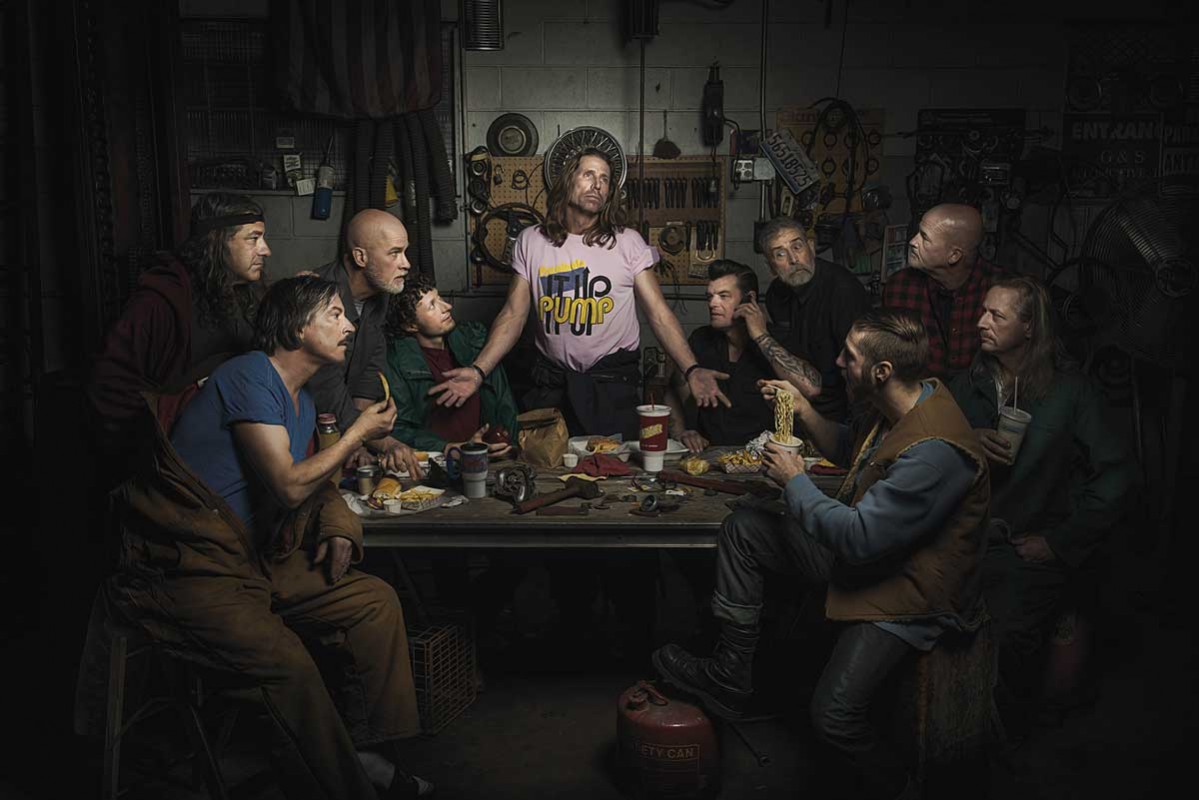 Though the idea had been in his mind for some time, Fabris’ full concept began to gel when he accidentally stumbled on the perfect location while accompanying a friend to get his car fixed. “Imagine your mechanic is a hoarder or something,” he says. “I knew I needed to shoot something there. It was too good. Then it just started to fall in place. I started to share my ideas with people that would eventually collaborate me. I thought [the concept] was insane, but they were all on board and very excited. So I thought, "Maybe it's not so crazy…” Crazy idea or not, the reception to the series was overwhelmingly positive, and the images went on to win several awards including 1st Place International Color Award, the One Eyeland Silver Award, and APA Conceptual Award. 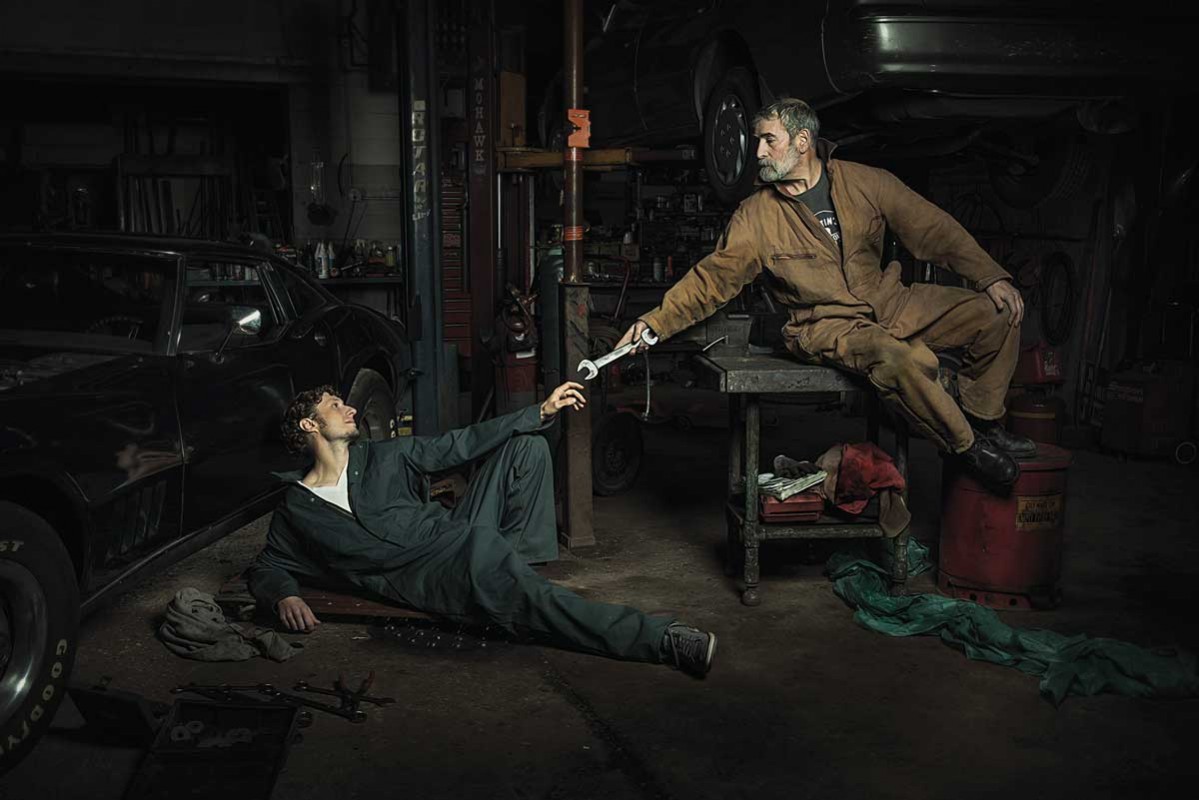 While The Renaissance Series articulates Fabris’ vision, the photographer is quick to emphasise the importance collaboration played in bringing the project to life. “If you walk on sets with a very definite idea of what's going to happen, you're not allowing for the creative process that takes place on set while you are shooting,” he says. “Sometimes little moments of magic are triggered… I am very clear on what I like and what I don't, but I really like for people to be able to create in their own space and add their vision or aesthetic to the project.”

Fabris’ latest project takes inspiration from another chapter in history—the early 1900s—in a series that mimics the style of athletic portraits from that era, and brings them into the 21st Century. “I really wanted to do something that in some way was opposite the aesthetic of the Renaissance,” he says. “I wanted to go from darkness to light. It was about accomplishing this very subtle blend of different things. I wanted to have the feeling of the 1900s, like the first portraits and the first photo studios with the painted backgrounds, and have that as a starting point. It wasn't about being historically accurate. It was about having this feeling.” 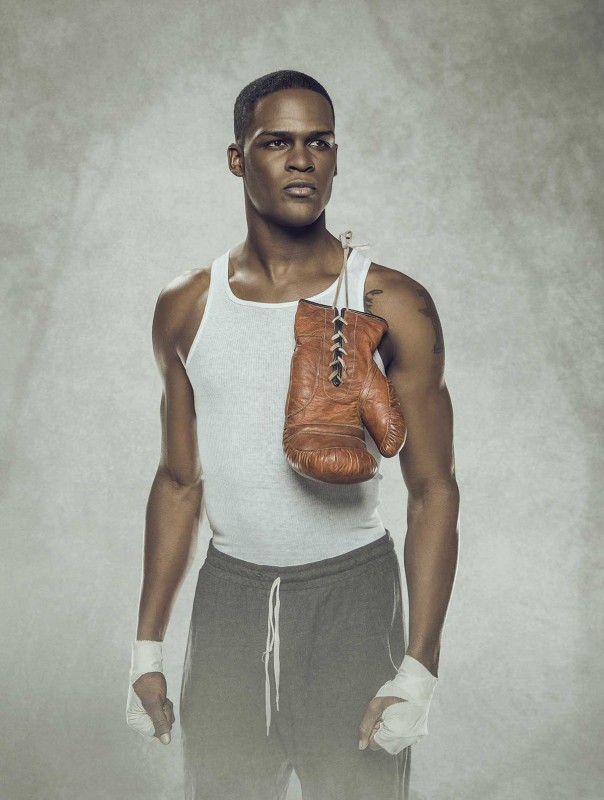 With that concept in mind, Fabris invited a team of two fashion wardrobe stylists to collaborate on the wardrobe selections. He shot the models with vintage-looking props in front of a painted white backdrop. “All the props at that time were either leather or wood, and brass and caramel colors. I was thinking of that palette mixing with the color of skin and hair and the wardrobe being white on white. The backgrounds are reminiscent of those painted backgrounds. The original backgrounds were very dark and we wanted to keep that feeling, but with something that was very airy and light.” Fabris’ unusual elemental mergings resulted in striking portraits that seem at once vintage, modern, and timeless.

With the 1900s series complete, Fabris is already masterminding several new personal projects. For now, he’s keeping the details under wraps, but with his combination of inspiration, artistry and skill, they’re sure to be worth the wait. 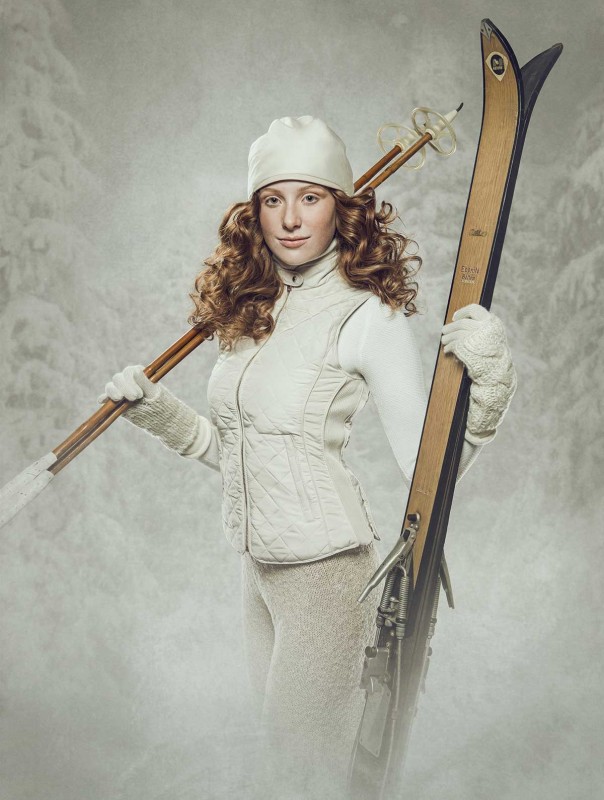