By APA Admin in Chicago

Nathanael Filbert is a first call assistant located in Chicago. We recently caught up with Nathanael between gigs to discuss his love of photography and passion for assisting. Some great life lessons in the Q&A below and tips on how to break into assisting. 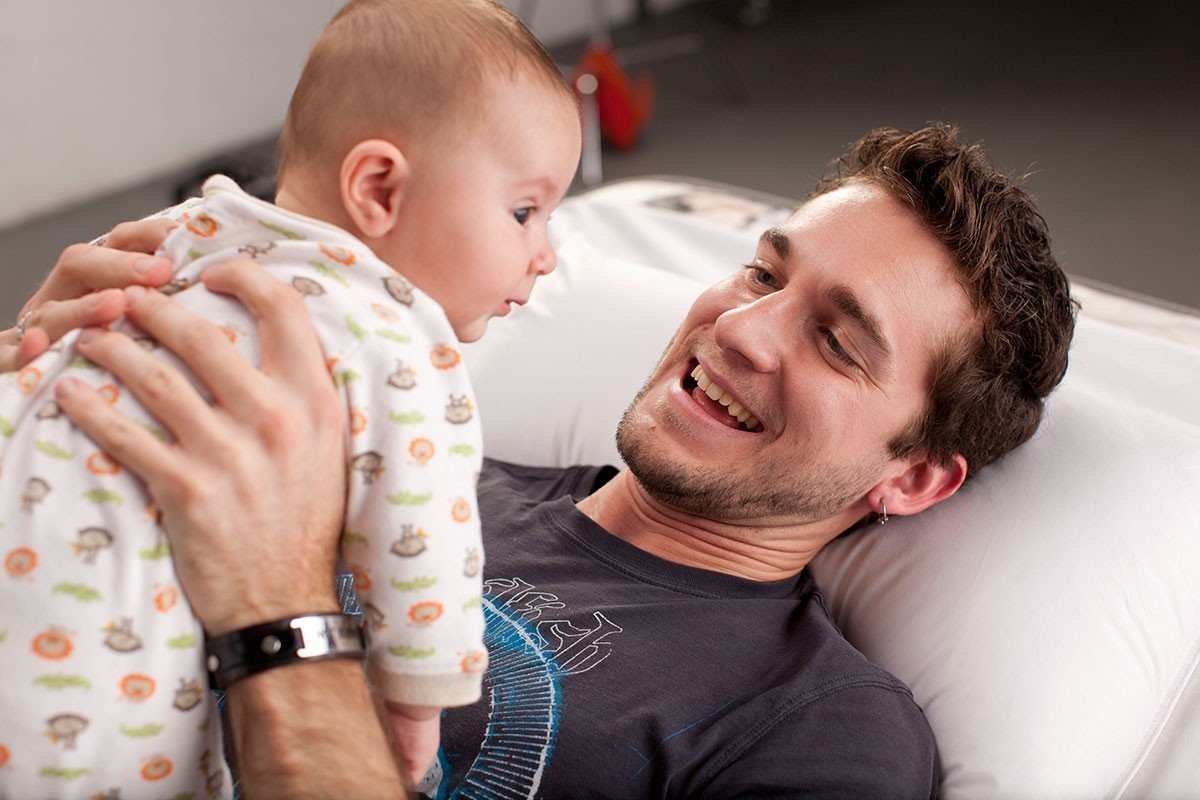 An important role of an assistant, being a stand-in for the talent. APA Member since 2013.

Where were your born and describe your upbringing?
I was born in Reading, PA but was raised overseas in Indonesia for the first 17 years of my life. That has been, and continues to be, a huge part of how I see the world and the values I live by. Being raised in a different culture from the one your parents were raised in and still live by is sometimes confusing. You end up sort of mashing two different cultures together and making up your own new culture. One of the greatest challenges in moving to the U.S. was learning how to connect with this culture while not loosing my own experiences of growing up somewhere else.

How did you find your way to Chicago?
I ended up transferring to a small private school in the west suburbs and graduating with a fine art degree. I wanted to live downtown or else move somewhere else so I gave myself a few months to figure out how to make it work, moved downtown, and have been living here ever since!

Describe the most important life lesson learned as a child that still guides you today.
That’s a hard one. Its probably not based on a single experience or lesson but more of a lesson learned multiple times on the journey of my life and which I was very recently reminded of again in a difficult but really good way. I have learned and continue to learn the importance of imagining and creating in spite of the clamoring practicalities of life. Sometimes, often times, it is more important to keep developing yourself even if it isn’t always practical or doesn’t solve an immediate financial need. For the sake of your own journey think of that creating and imagining as an investment in your future which may not yield obvious results now but which will most definitely do so down the road. This is one of life’s many steps of faith.

You quote Pan's Labyrinth from director Guillermo del Toro on your website. Why?
You know, this is a good question because it ties in with my personal interests as a photographer and the constant fight we all have as commercial artists trying to marry our own art with the needs of a commercial industry. I love Pan’s Labyrinth, definitely in my top 5, which is saying a lot! Particularly I’m interested in fairytales and in a child’s imagination. The series of images which that quote is attached to is about a whole lot of things for me but one element is the process of growing up from childhood to adulthood and the struggle of it which leaves us different, scarred and also new. That specific quote is apart of a eulogy after the little girls mother dies and it marks a certain growing up that is happening as she experiences death and hurt. I believe that pain is essential to growth and to understanding what life is about and I am interested in the dichotomy between our childhood dreams and imaginations and the pain of life.

How did you land your first Assisting job?
I landed my first assisting job through my professor at college actually. He introduced me to an assistant named James Exley who was the first assistant at the time for APA member Paul Elledge.Through him I met his brother Eric who worked for Brian Kuhlmann who was the first established photographer I ever worked with and who taught me a lot of what I know. The first gig was actually a travel job up in Lake Geneva, WI. On the lake with models and a mansion, swimming and lighting and taking pictures…doesn’t get much better than that! I was totally hooked after that day! (disclaimer: not every job is that glamorous! Most actually aren’t but I love each for its own reasons and for what I learn on each set)

Give the single best piece of advice for someone new trying to become assistants?
The best advice I can give to someone trying to become an assistant is to learn to anticipate. I found that early on in my assisting days even though I didn’t always know how set up a strobe properly or didn’t know certain terms or lighting techniques, I wasn’t expected to know those things. As an assistant starting out you won’t be given the brunt of the responsibility for stuff like that but the Photographer and the other assistants are watching to see if you are thinking ahead because that is what is helpful to them. If you see an assistant grab a c-stand to move a light, grab the chord to keep him from tripping on it and move with him. Think about what is happening and what will need to happen next so that when the time comes you’ve already got that sandbag ready or those cases opened and organized. In my opinion, anticipation of your team’s needs is the first step to becoming a great assistant.

Why did you join the APA?
I joined the APA for a few reasons. There are a lot of great resources on their site that you have access to as a member. For example, tips on being a better assistant. There are also tons of forms like model releases and business contracts for you to use or at least become familiar with, in the event of your own shooting job. APA also puts on a bunch of great events throughout the year that you get a discounted rate for if you are a member and the events are always great information for assistants trying to learn the industry and get connected with others. You also get access to some cool discounts for pretty much everything you might need as an aspiring photographer, everything from paper for printing to discounts at Apple to business insurance. Finally it’s just a great community to be apart of and one of the best ways to stay connected. 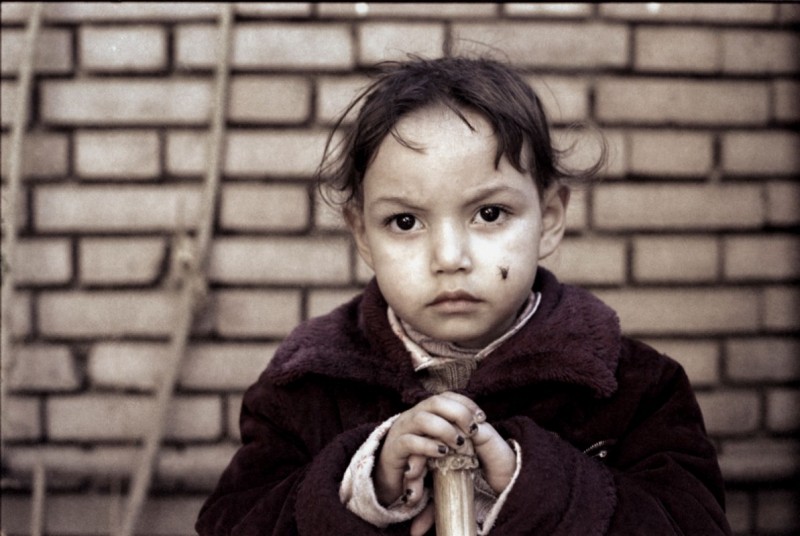 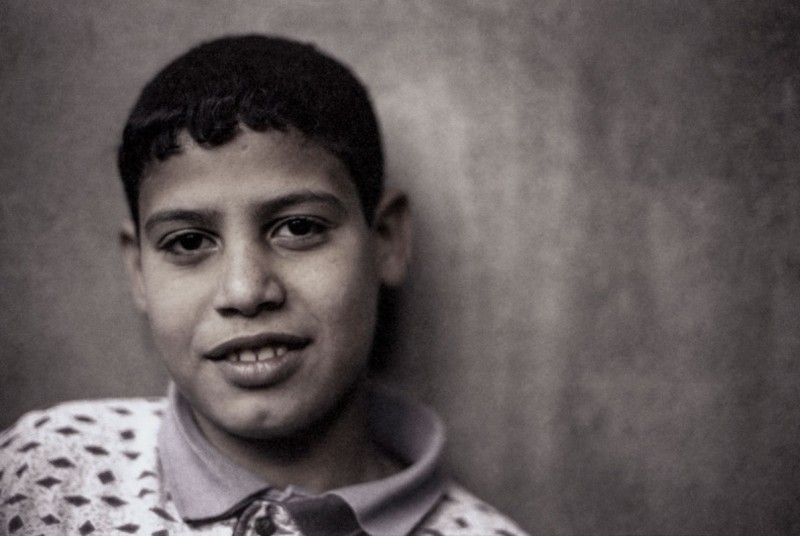 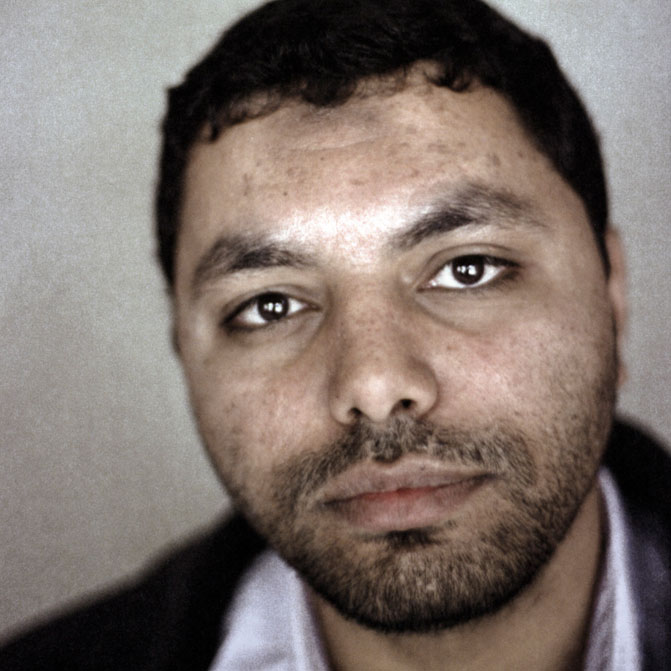 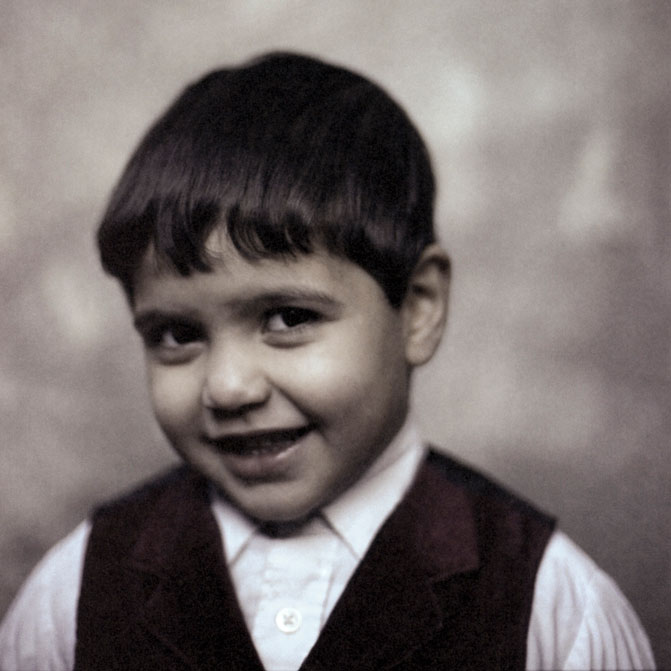 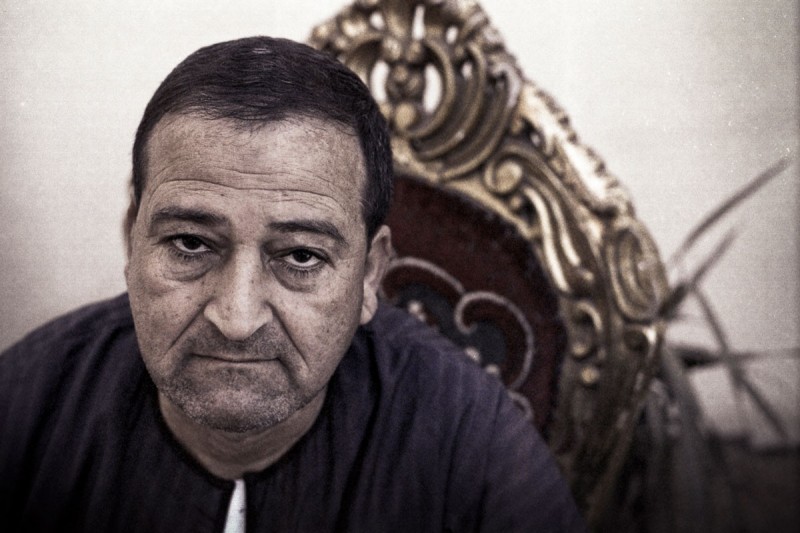