Jason Lindsey is a photographer and director based in the Chicago area who specializes in advertising, lifestyle, and travel photography. After developing interests in art and photography at a young age, Lindsey went on to work as a graphic designer and creative director before opening his photography business in 1999. Since then, his portfolio has grown to span dozens of the country's top brands (Budweiser, VISA), agencies (Leo Burnett, Ogilvy & Mather), and editorial outlets (National Geographic Adventure, The Smithsonian Magazine). In both his commercial and personal creative endeavors, Lindsey’s down-to-earth, genuine demeanor, his core values of authenticity and integrity, and his unique eye for aesthetics have contributed to his ongoing success.

When APA Chicago caught up with Lindsey, he was traveling through Nebraska en route to Wyoming for a family vacation that he also planned to document for a personal project. With his 9-year-old son seated in the car with two GoPros focused on him, Lindsey shared some insight into his personal style, searching for stories, authenticity throughout his work, and how the unconventional trajectory of his career helped him discover his voice.

What led you to pursue lifestyle photography versus other career paths? I started doing photography when I was in middle school and high school. I went to Illinois State University where I studied graphic design and took some basic photo classes. I worked at the student newspaper all four years of school. After I finished school, I worked as a graphic designer and an art director for about five years. While I was working as a designer I discovered more about commercial photography. It just seemed to be a really good mix of my past design and commercial background and photography. So I started doing it.

I got married and my wife got a job in North Dakota, so we moved there for three years. This was was six months after I started my photo business and I worried that it wasn't going to be the best move for my career, but two main things happened. There weren't any other photographers doing commercial work, so I became the specialist, a big fish in a small pond. I had a lot of opportunities to do things right after I started my career and I made a lot of connections. The other thing was that early on I realized that there wasn't going to be enough work in North Dakota alone to support my business, so I immediately started looking for work with other clients in the Midwest region. So at the very, very beginning of my career I had to look outside the local market for work. I think both of those things ended up being really positive things for my career.

I never really had the opportunity to do photo assisting. I was already working as a photographer so I didn't go that route, but sometimes I wonder what it would have been like to work with twenty or thirty or forty different photographers over a year or two to see how other people did things. I was forced to develop my own voice early on because I wasn't around other photographers to see how they did things. I had to find my own way of doing things. 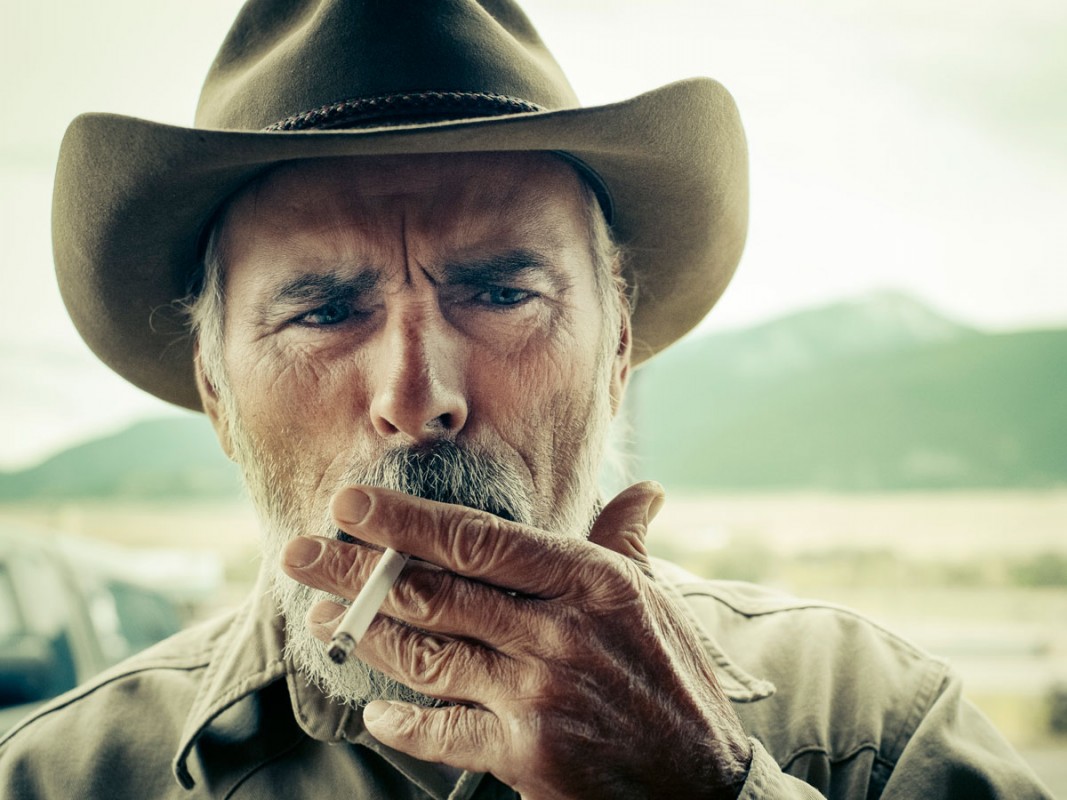 What was it like coming back to a major market? When we moved back to Illinois I already had a steady client base in the Midwest, so it was nice that I didn't have to get all new clients. Maybe 70-80% of my work was still with my regular clients. I started going more for advertising work and I started pushing travel and tourism hard, because I did a ton of outdoor photography. I started out with landscapes, then I added people into a landscape shot, and then I kind of migrated to lifestyle and landscapes. Then I migrated to all kinds of lifestyle. Some of the first assignments I got that were not travel related were from ad agencies I had shot travel stuff for that saw that I could shoot lifestyle too.

What do you like about shooting lifestyle in particular? I like the interaction with people. I think about it more like directing than photography in a lot of ways. It seems like many times people are intimidated by working with real people, but I enjoy it. Working with talent or models, or real people, I try to relate to them as a person first and a photographer second. I feel like I'm allergic to things being inauthentic. I really like things that feel real and authentic, so I try to talk to the talent, and figure out a way to create a scenario for them to make it more authentic. When I first started I didn't like to work with people. I preferred empty landscapes and I would get annoyed when people would walk into the shot. So I migrated 180 degrees where I much prefer to shoot people. Now when I shoot a landscape I like to have people in part of the shot. 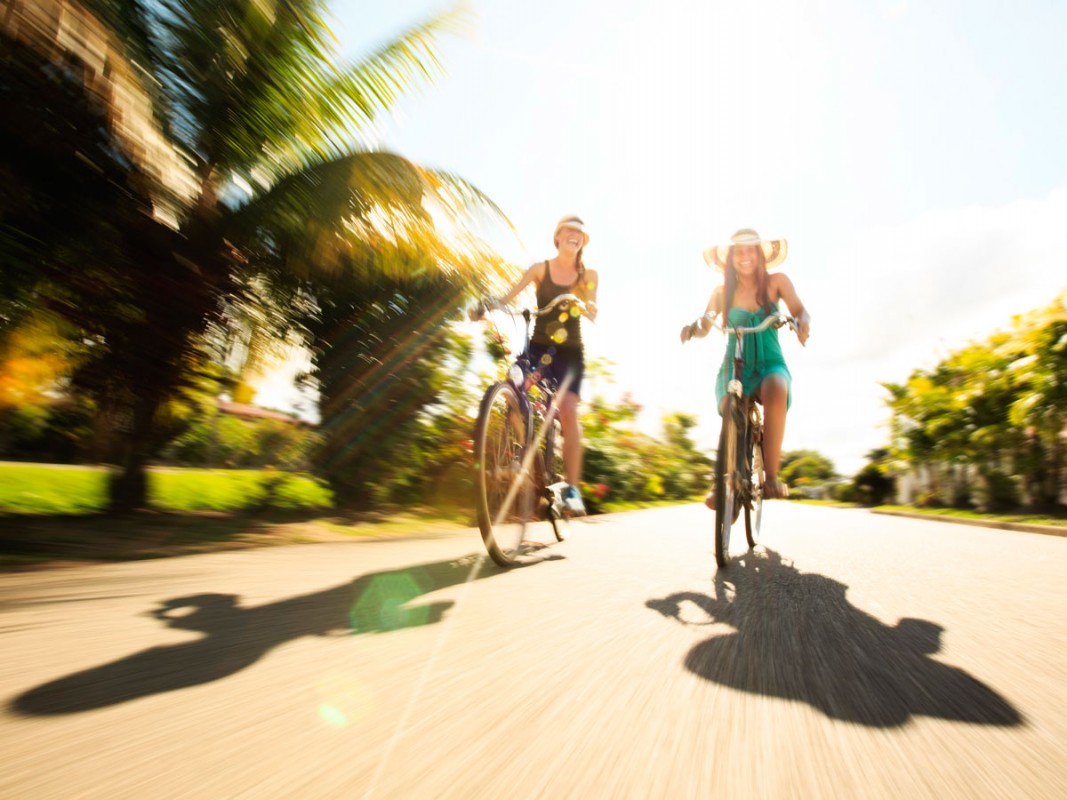 [When] I was able to get this aesthetic in a way that was financially accessible to me, I did tons and tons of shooting around, [experimenting with] time lapses and videos. I had no clue what I was doing, but I tend to learn everything hands on. I talked to some of the clients I had before and showed them some of my work and I started getting projects. All along, while I was shooting for creative directors, I had several tell me I worked more like a director than a photographer. At the time I didn't know what it meant, but now I think it had something to do with how I developed my own style, since I didn't have anyone in particular to learn from. I always tried to create scenarios and have people do things instead of holding a pose. I didn't know any other way, I just knew I got better photos when I was doing that.

What do you think photographers have to gain in exploring video in today's market? What specifically about being a photographer can give someone a competitive advantage? I'm a firm believer that you have to be passionate about it for other reasons than for business reasons alone. If people want to do video because they think it will help their business, I think that’s the wrong reason, and it could be detrimental. You're better off focusing on photos if that is what your true passion is. Coming from a photojournalism background, storytelling has always been part of my photography. I would often set up a scenario and shoot details and wide shots, medium shots, and portraits, all within one scenario. I think that background was very important when I started shooting video. One thing I see photographers do is put an emphasis on the aesthetics and not necessarily on the story. I think a lot of photographers need to learn more about storytelling. I'm still learning more and more about it. I think photographers bring an eye for aesthetics, but they have to make sure that it doesn't overshadow the story and that the story doesn't get left out. 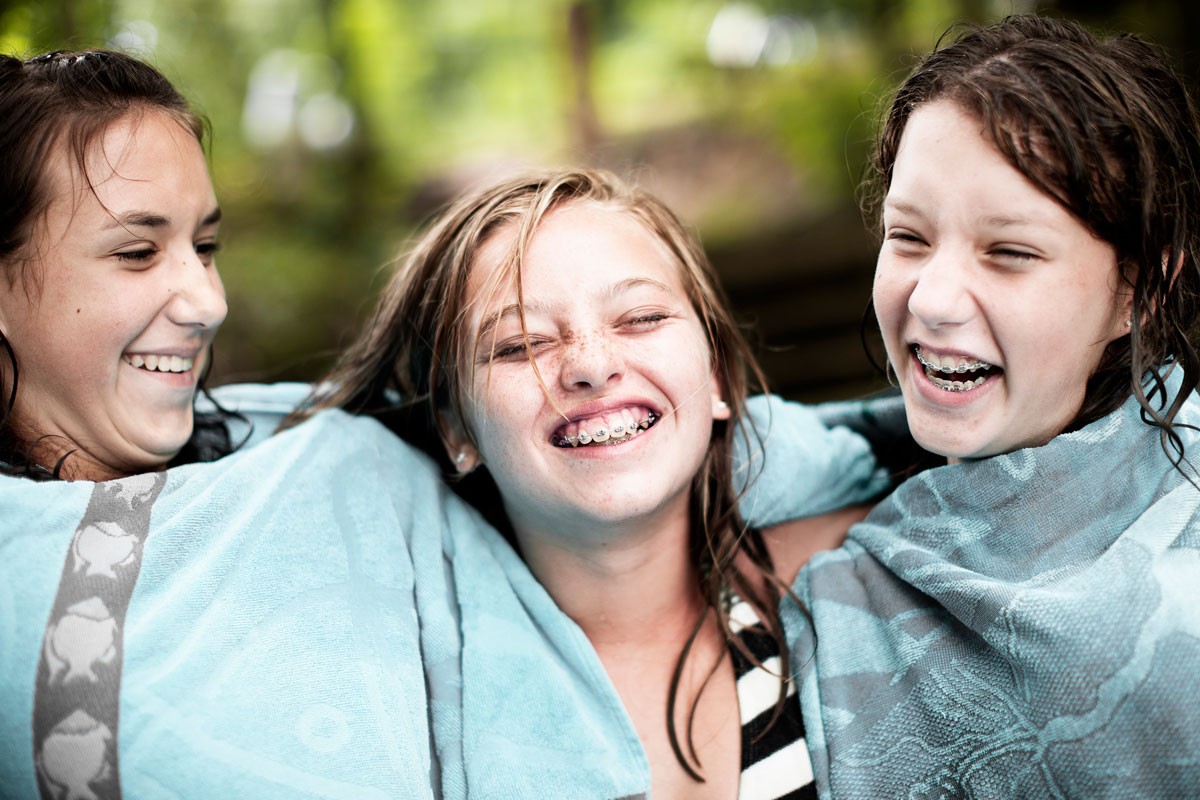 So, how do you use your aesthetics to tell a story in video, for example in your film, “The Music Maker.” The idea was that these cigar box guitars are these beautiful, handcrafted instruments, the instrument maker, Tony, who has all these aesthetics and this really calm type of personality. I like to think about stories on multiple levels. Some people think about a story too literally but I like to weave in an emotional response as well. Not just with characters or actors, or how they are acting, but just that the imagery itself creates an emotional quality to it. In the cigar box guitar film, I wanted the story to be a little ambiguous and unfinished.

My film, "Pray for the Soul of Thomas Gage" is ambiguous and there is this mysterious story being told, so visually I was trying to create this same type of aesthetic. With commercial work, we often have to get the story told so quickly, so I'm exploring ways of communicating that are not so instantaneous or obvious. I think that film shows how I used aesthetic to help with the mystery of the story.

How do you express that to clients? Clients want to know what your vision is and what the vision you bring to the project is going to be. They want to know you're going to be collaborative. There is always a commercial aspect to a project, so I think you have to balance those two things. You have to make sure you're communicating an appropriate message to a client.

APA: Do you find that the more personal work you do is able to sell your commercial services? For me there is a very direct relationship between my personal work and getting new clients. I can't imagine it any other way. It is a very important part of my business. Every photographer I talk to says the same thing. It's one of those things people hear and hear and hear, but they don't necessarily trust. But they really should. [Personal projects] are a free area to play and explore and find yourself. Under the pressures of commercial assignments where there are very specific needs to be met, it gets harder to push the boundaries and explore. Even if that work is not something that you show, or it's not up to your quality standards, it’s the single best way to find your vision. 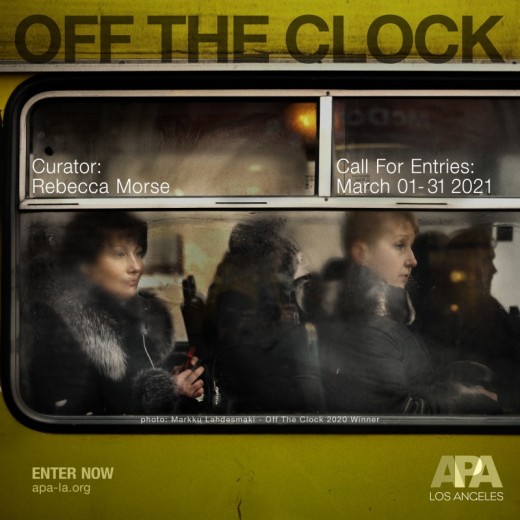