Where Do You Get Inspired?

By Staff in National

The process of creativity is a strange one. We all know it when we see it – and we sure know it when we don’t. More importantly, we all appreciate how difficult it can be at times to envision the same old thing in new ways, or to see new things in scenes that we’ve looked at a thousand times before. But what is the creativity that helps us to do so? Where does it come from? Sometimes, just a change of scenery can inspire a whole new way of looking at the world – or at least of looking at that widget in the FedEx box.

These four APA-member photographers shared some recent locations that inspired them, and why. We hope you’re, well . . . inspired! 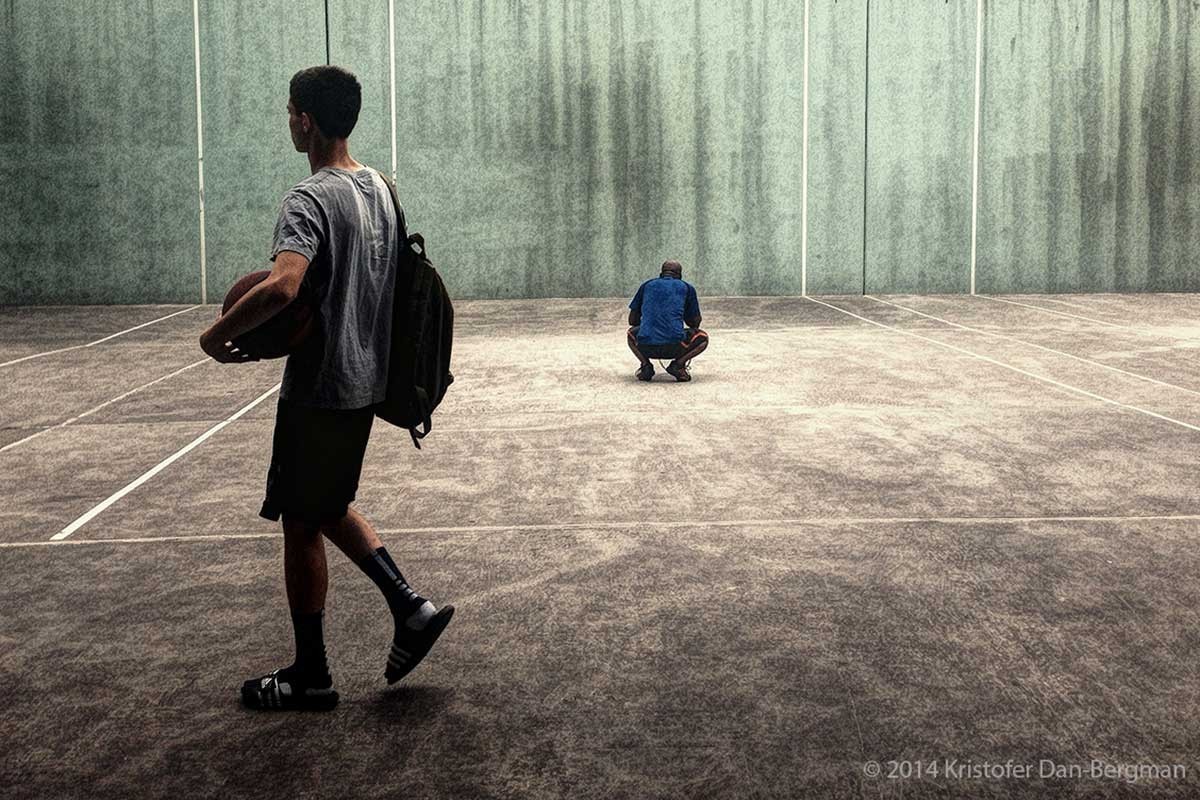 Every day on my way to the studio I pass by numerous blocks, buildings, places, and people. In the past year, I always pay extra attention to what is going on in this public court. I stop my bike and get off and hoist my camera towards the court. There’s always one or two people there and usually not more than that. I love the space with the lines, color wasteness and it seems like when people are in there they are very much to themselves (in their own space or element). I haven’t done a commercial shoot nor a personal shoot there yet but will for sure at one point. So far it is a documentary series I call “the Court”. 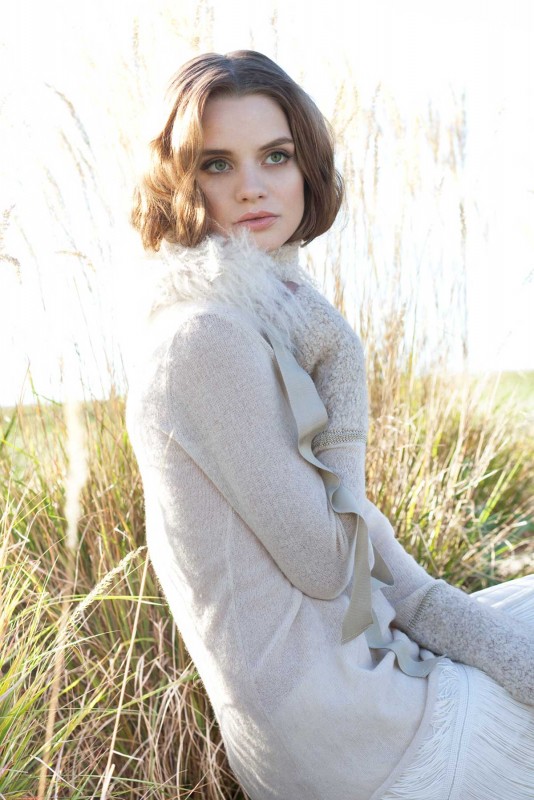 I live about 40 miles north of Chicago and have found the wide open expanses outside of the city to be enticing. In the fall when everything turns brown, I am especially attracted to the outdoors. And in the winter when the branches hang with icicles, it looks amazing. Sometimes I find that having the space out of the city helps my mind clear and be creative. These images are from a fashion shoot I did near my home in Libertyville. 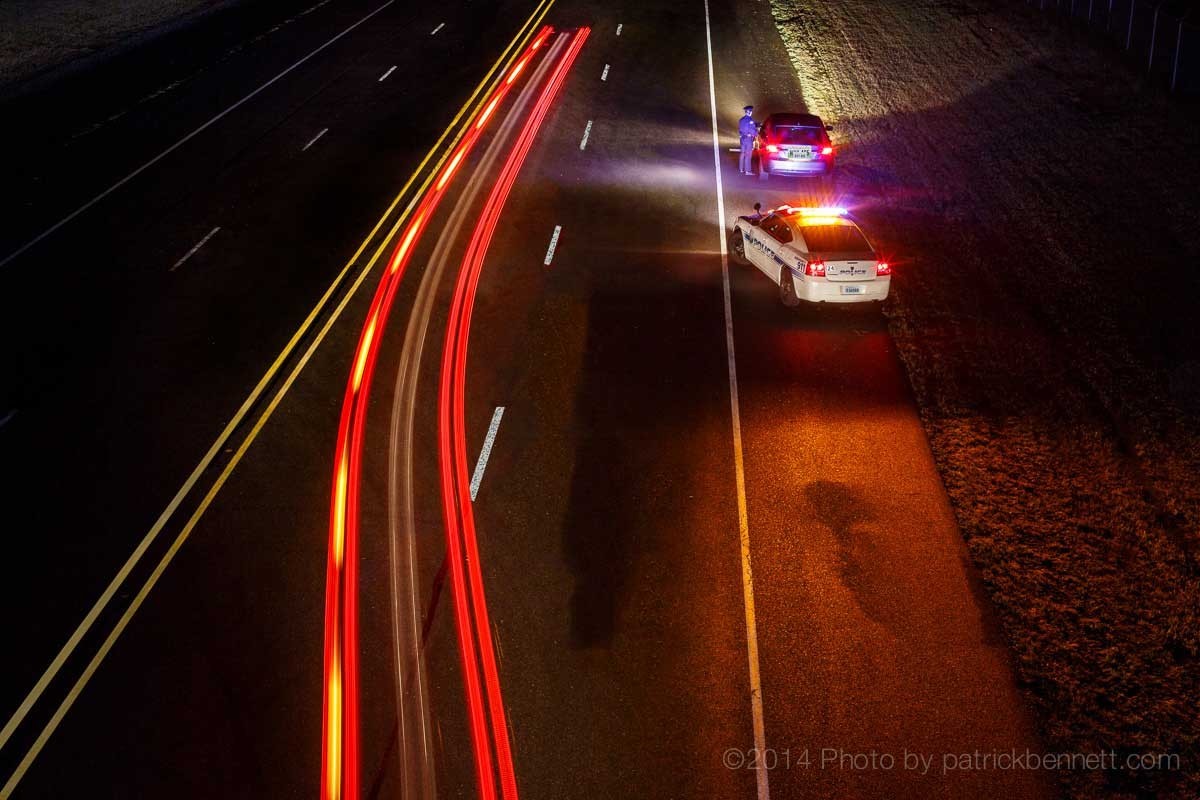 On a shoot for the National Highway Transportation Safety Administration, we were lacking time and clout to shut down the I-710 in Los Angeles, so we found a substitute location to appear as a 4-lane highway at the Washington State Patrol Academy Training Track in Shelton, WA. The 2.7 mile track has several features including a skid track that can be filled with water. Personnel were extremely helpful and the location was affordable at about $700 per day. One drawback, the track is pretty marked up from cops DOING donuts, not eating them! 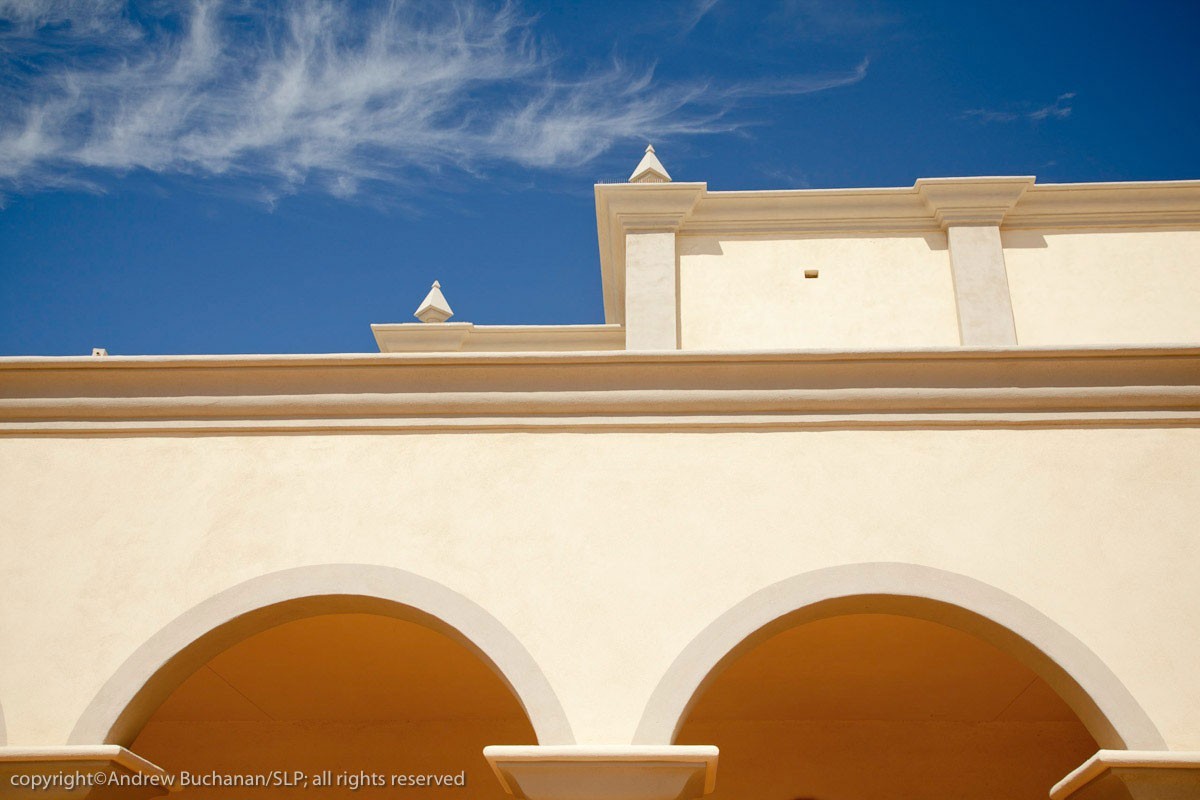 As an architectural, hotel/resort, and land design photographer, I don’t often get to pick my own locations – I go where the projects are. But when I’m looking to shoot some personal work, or I do get the occasional job that’s not all about the built space, I still gravitate to the lines, shapes, and positive / negative space of architecture and design. A year ago I was teaching a workshop in Tucson and spent some time afterwards wandering the city. The winter light in the desert, the blue of the sky, and of course the buildings themselves were so different than what we have in the Pacific Northwest that I lost myself behind my camera for four hours without even knowing it. 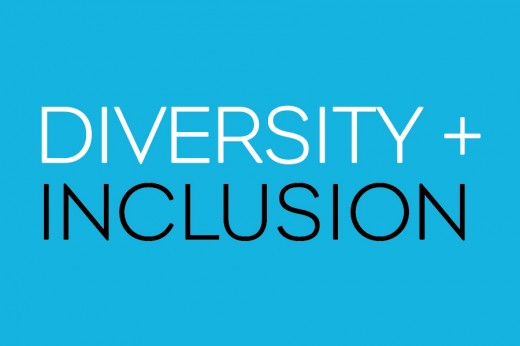