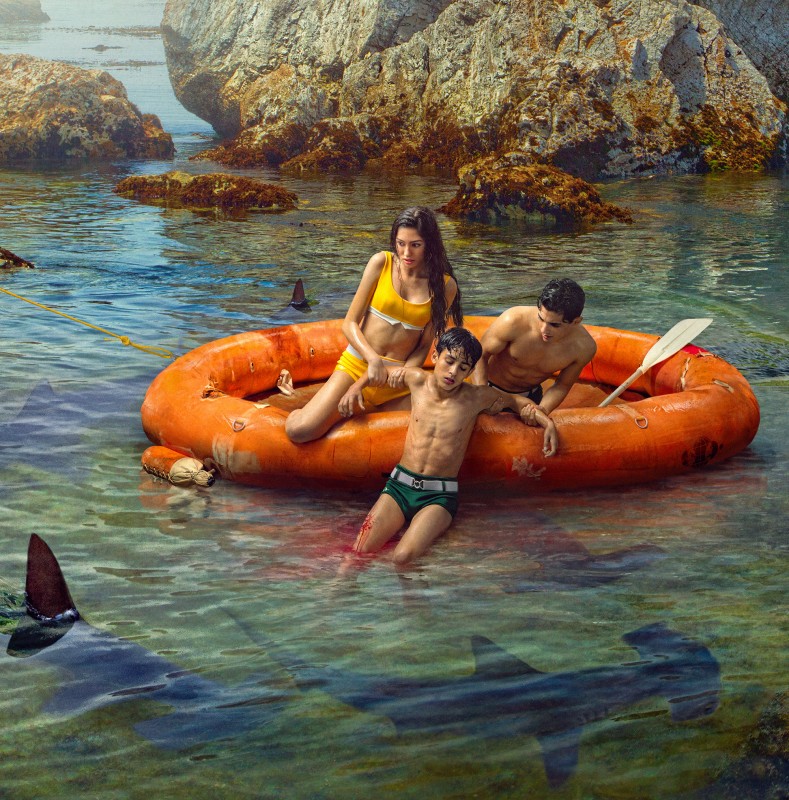 APA presented the project at CONNECTIONS. We attended the event so that we could introduce creatives from brands and agencies to APA and APA members who are part of Hire an APA Pro.

The creatives we met with were particularly taken by the video seen here:

Project Astoria is a non-ironic, non-judgemental study of attempt and failure. It accepts as its premise the human inclination toward “the ideal” — or at least betterment — as a functional part of the human condition, one that is a viable and valuable catalyst for transcendence and that could propel us toward a multitude of unknown outcomes. Though these outcomes can be qualified, the inclination itself is neither good nor bad. The sweet sadness of the images is a eulogy to humanity’s great idealistic endeavors and their outcomes. They are not hopeful, but neither are they hopeless. Instead, there is a quality of nostalgia and quietude and a lack of urgency. On the surface, the images are a sort of anthropological glimpse into the people, animals, and objects of a failed late-1960s attempt to colonize an Earth-like moon and transform it into a utopia. The images pick up with the multi-national colonists 15 years after they embarked on their journey. Earth has all but abandoned the utopian colonization effort. While the first generation of Astorian youth is ascending into adulthood, the project infrastructure has fallen into a state of disrepair. The images follow the teens as they navigate the tangled world of adolescence, only to be thrust into adulthood at the very moment Project Astoria is coming undone. 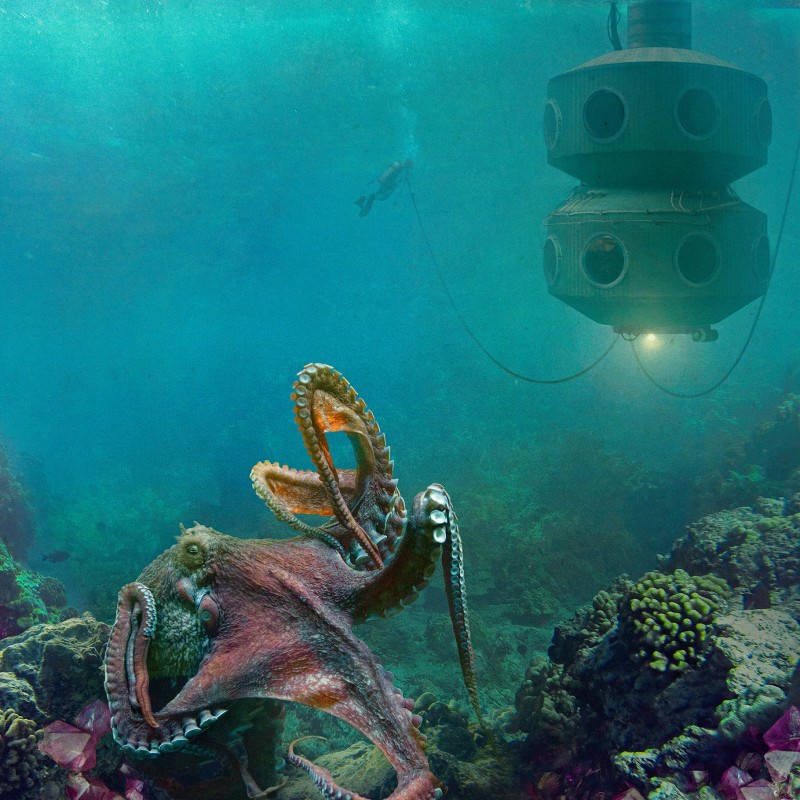 Did you create images based on the concept or create a concept on images you had made?

TB: They evolved together. I had been wanting to make some images pulling from the '60s and '70s era NASA era. My dad and grandpa had both worked as engineers for the space program. My dad had worked on Skylab, the first manned space station, and my grandpa had worked on a pre-NASA project in the '50s called NERVA. Out in the Nevada desert, they designed, built, and tested nuclear rockets to take humans to Mars. As a kid, they would tell me how they met and exceeded the ability of the rockets to achieve their mission, but the program was shut down once America landed on the moon and effectively won the space race against Russia. He had a miniature model of the rocket; I would always look at a model of the rocket design he had in his office. I inherited the model after he died.

My sisters and I spent our early childhood outside D.C. and would frequently visit the National Mall. There was a replica of the SkyLab station you could walk through at the Air & Space Museum. It had life-size models of astronauts living in the station. We would also spend hours there and in the Natural History & Art Museums. It was like a church to me

Astoria is born from those elements. The abandoned manned mission to Mars, dioramas from the Natural History Museum, and paintings from the National Gallery (which I went on to study at University). 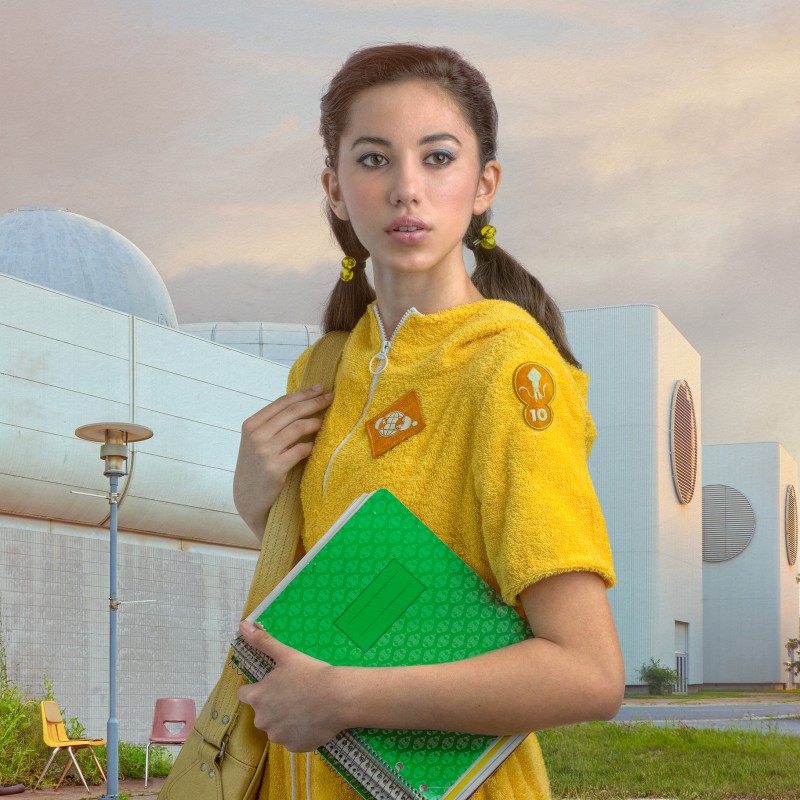 We moved to New Mexico when I was around 8. My dad's first job was working on an experimental solar-based housing community out in the desert. There were these incredible futurist-looking '70s homes. They had built only one or two of them. But they had these great architectural sketches and models of what the community would look like with futuristic-looking cars, happy families living in this exciting new utopia. Unfortunately, that project too was defunded once Jimmy Carter lost the election.

As a teen in the '80s we would make trips back to D.C. to visit my grandparents. Visiting the Air & Space Museum, I was struck by how dated and low-tech the equipment that took us to the moon felt. Through my teens and into adulthood, I became fascinated with futurist architecture that held once so much promise becoming forgotten, worn down, and rapidly torn down. As an adult, I often have to travel to cities to photograph certain buildings before they were torn down. 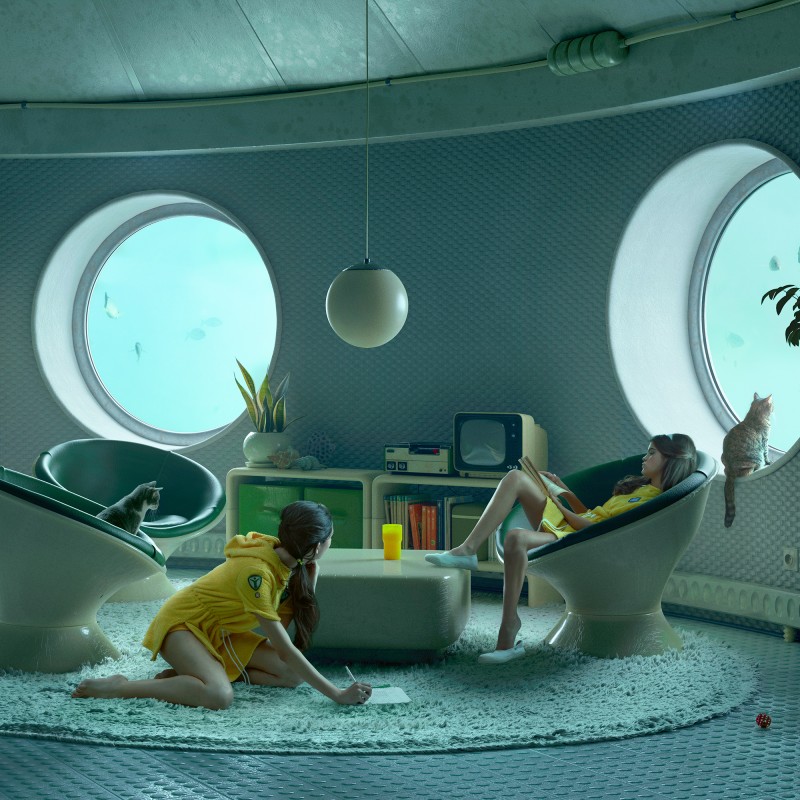 How long have you worked on this project?

TB: About 15 years ago, I bought an old soviet high-altitude flight suit (that looked very much like a spacesuit) from an eBay seller in Russia. I used it to create an image of "Astronauts and Tapirs." I didn't have plans for a series at that time. I spent about five years working on other projects before returning to that image. I wanted to expand on the world of that image. So I started asking myself questions. Who are these two Astronauts? Are they on earth or somewhere else? It led to this idea of off-world colonists. Going into it, I thought I'd be making more images of astronauts and astronaut-related stuff, but it became about teen life in space suburbs. Sort of a Gen X's dissatisfaction about the world they were promised vs. the reality of their prospects.

My wife Aubrey is a writer. She came up with this game called 100 questions. She made a list of precise questions about the world. For example, how many colonists live there, why did they go there, etc. Strangely, even though I had not thought any of that through, when she would ask them questions, I would often have very clear answers. We also researched historical timelines, the technical capabilities of the time, when this planet (Planet Astoria) was discovered, where it was located, how long it would take to get there, etc.

We then split up the work. Aubrey would focus on writing stories about the people and lives inside the colonies, and I would work on images of the world. I wasn't trying to tell a particular story or depict specific characters. With my photographs, I just wanted to paint a picture of the world. And not having an apparent picture in my head of what that was, making the images was a way to discover that. So I would build out the images in the computer using shots I had taken all over the world of architecture, objects, landscapes, animals, etc. I would then sketch out on top of the photos where I imagined the people going. 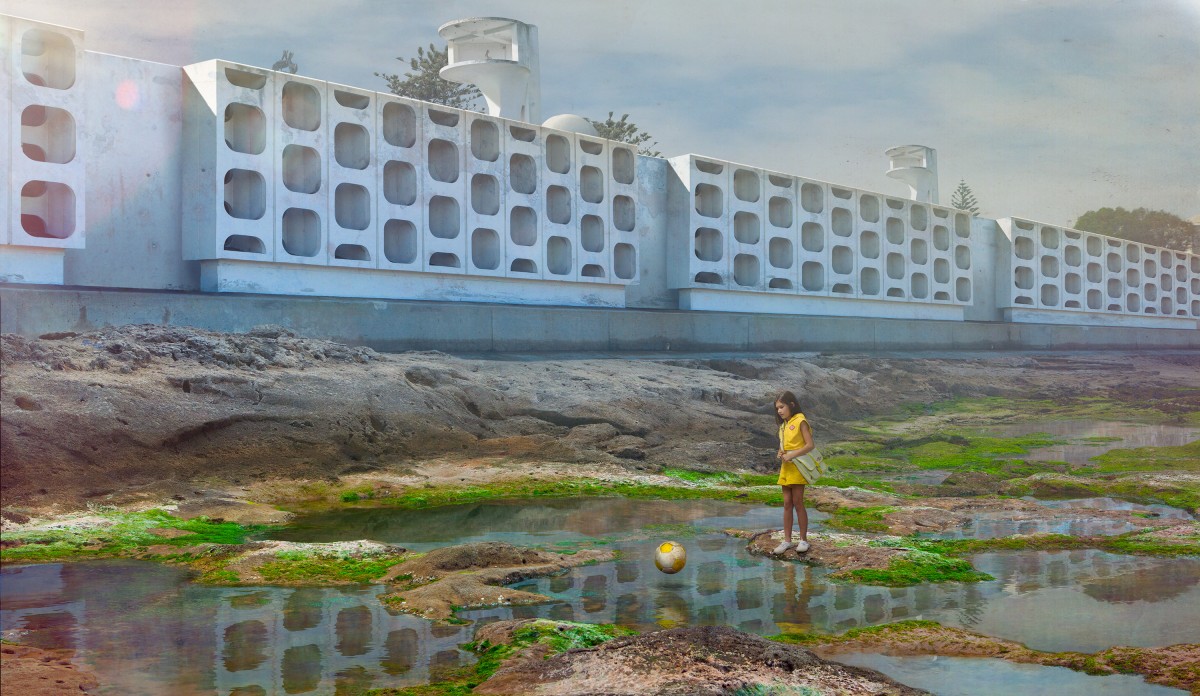 Based on that, I would then begin casting talent and working with a stylist to source and/or fabricate the wardrobe/uniform. I would also source props needed on eBay and Etsy. I would then build any set elements with an assistant required for the shoot. This is very similar to how my commercial workflow goes. The shoot day is important but just a tiny fraction of the whole project.

Next is the post-production, weaving all of the elements together. Aubrey and I work on that together.  Wow, I got way off-topic. To answer your question, about 10 years.

What do you plan to do with it (is there another goal)?

TB: I want to continue taking photos. There are two moons and eight colonies planned for different countries in this world—each containing different architecture, landscape, uniforms, patches, etc. Aubrey has a lot of writing done that I'd love to see become books. My sister Kim is working on an album of music based on the project. I've done a lot of drawings and graphic design stuff as well. The dream would be to see it come to life as a TV show or a movie. But my philosophy has always been to focus on things I can make happen, not relying on external forces to be able to create. TV and movie stuff seems like the opposite. So my current focus is on things like this video and making a coffee table art book that gathers Aubrey's writing, my sister's music, the photos, uniforms, patches, drawings, maps, illustrations, etc.

But it's a lot. It takes a ton of work, can get expensive (time-wise and money-wise). Most of the time, I feel like I'm in way over my head. So I have shifted to trying to enjoy it and see where it takes me.

Were the images set up with the motion in mind?

TB: My go-to visual references are paintings and film stills. So although I didn't create the images with motion in mind, I think the way I compose images easily lent itself to adding motion.

Did you work with a team?

TB: Yes. Stylist, Hair and Make-up, and an assistant. The team has changed from project to project. ​ 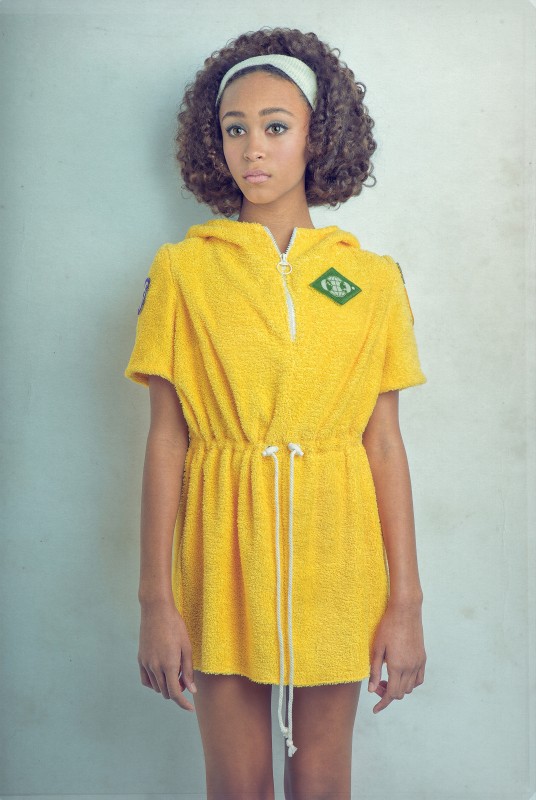 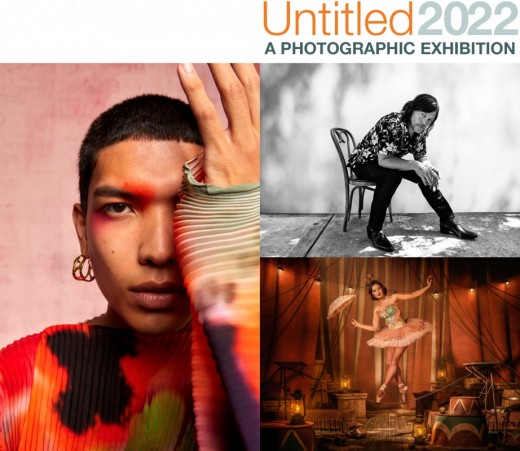