By Staff in Miscellaneous 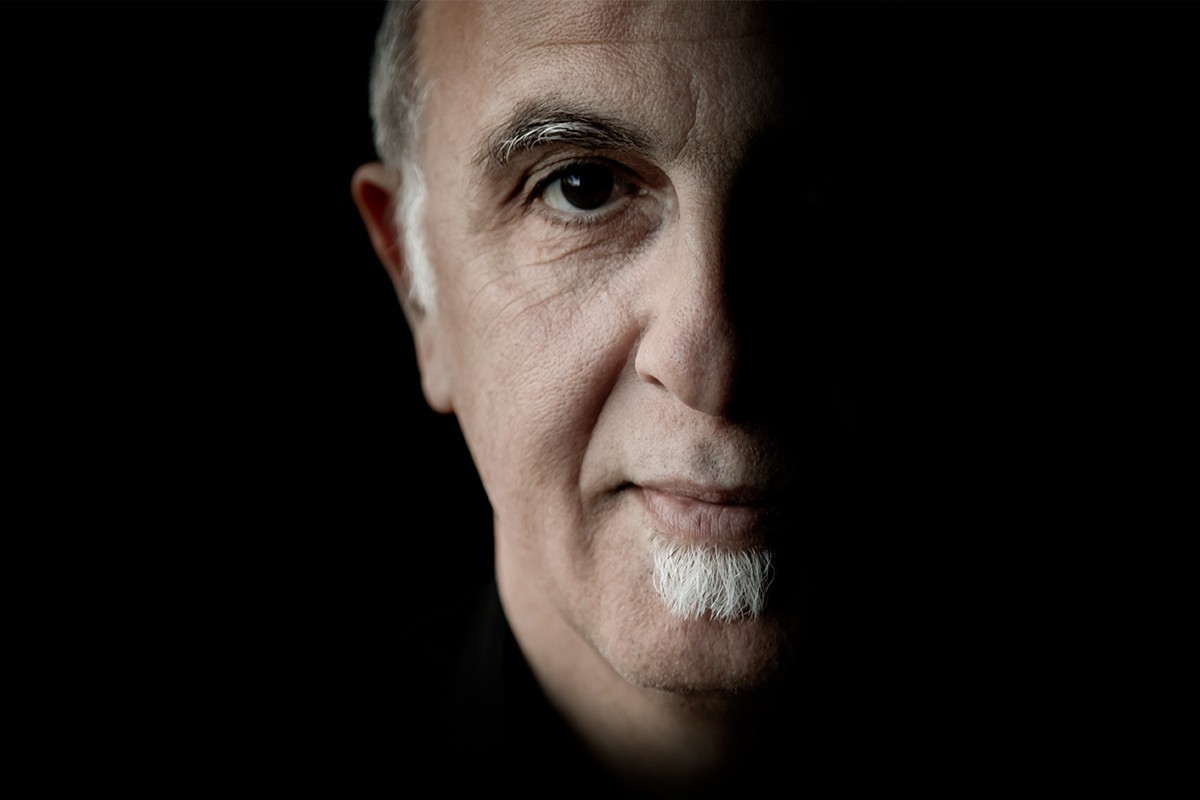 American Photographic Artists (APA), a premier photography trade association, is very pleased to announce that RJ Muna has joined the National Board of Directors as Executive Vice President.

The APA board is made up of professional photographers who generously donate their time to further the causes facing photographers today. Additionally, officers guide the National APA association as the National Executive Committee.

APA is proud to introduce the 2016 National Executive Board, listed as follows:

With this announcement, Michael Grecco steps down as Executive Vice President after serving six years on the National board. He will continue helping as EVP Emeritus, working with APA on Federal Legislative initiatives and establishing a new Collective Rights Licensing Society as suggested by the Copyright Office.

RJ Muna has been an important part of APA’s San Francisco chapter for years and his gorgeous 23,000-foot rental studio has hosted many APA events. “Helping associations like APA and staying involved in our community is not only personally rewarding, it’s a vital part of understanding where we’ve come from as an industry and where we are headed together next,” says Muna, a longtime APA member and volunteer. “There is more to photography than pulling out a camera and shooting,” he adds.

His vast experience reflects that of many photographers combined. Muna—who has won hundreds of awards—shoots people, places, automotive, still life and dance subjects with continuous innovation. He is known for donating his talent to many worthy causes and APA is honored to have him join the 2016 board.