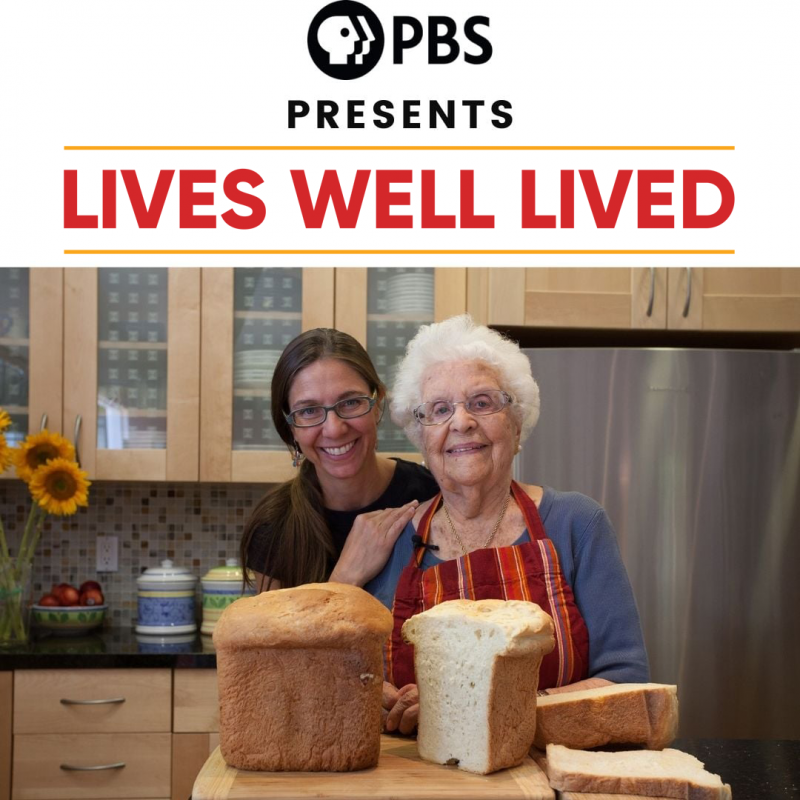 Sky Bergman is an award-winning photographer and filmmaker. Her first feature documentary Lives Well Lived celebrates the wisdom of adults aged 75 to 100. Encompassing over 3000 years of experience, forty people share their secrets and insights to living a meaningful life. Their intimate memories and inspiring personal histories will make you laugh, perhaps cry, but mostly inspire you.

The film has screened in more than 200 cities, won eight awards, and the theatrical run garnered enthusiastic reviews including a 100% Fresh rating on Rotten Tomatoes. It is currently airing on PBS.

Sky’s art is featured in the permanent collections at the Los Angeles County Museum of Art, Brooklyn Museum, Seattle Art Museum, Santa Barbara Museum of Art, and the Bibliothèque Nationale de France. Her commercial work has appeared on book covers for Random House and Farrar, Straus & Giroux, Inc., and in publications including the Smithsonian, Arthur Frommer’s Budget Travel, Reader’s Digest, and Archaeology Odyssey.

A professor at Cal Poly since 1995, Sky is the former chair of the Art & Design department (2007-2013) and is currently a Professor of Photography and Video. She has two short films about intergenerational connections currently on the film festival circuit and is working on a feature-length film that is a celebration of love.