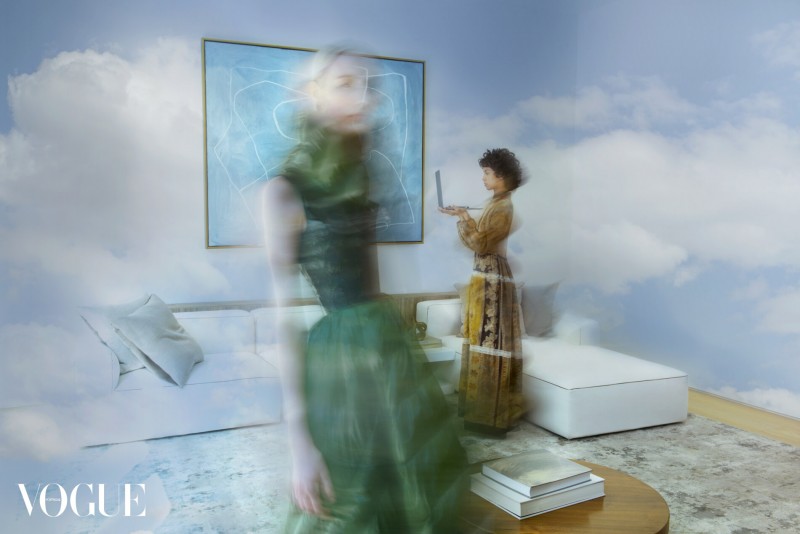 Jaime Pavon is a photographer based in NJ, who has been engaged in professional photography for more than 15 years. He attended the Fashion Photography graduate program at the School of Visual Art where he worked closely with distinguished faculty including Jimmy Moffat (managing art director of Art + Commerce), Stephen Frailey (Chair of the Photography Department at the School of Visual Arts), Lyle Rexer (independent critic, curator and writer), Barry Sutton (French Vogue, Harper's Bazaar and New York Times) who helped him to improve his photography style.
Pavon clients include agencies and production houses like the award winning agency Social Chain, Bardo industries, Blond&CO and Fletcher Creates. He also worked closely with renowned creative directors such as Cathal Berragan (recognized by Tech Insider as one of their 50 most influential people on Social Media), Xavier Barona (Vice President and creative director of La Facultad Award-winner agency in Cannes Lions Festival of Creativity France), Jairo Lezaca (Chief Creative Officer in Hoy Mexico and award winner at the London International Advertising Award, El Ojo de Iberoamérica, EL SOL and Círculo de Oro).
Some of his other key credits include prominent editors like Sofia Lucas - Vogue Portugal, Nada Kabbani - Elle Arabia, and Vicky Yin - Wonderland China. His photography work has featured celebrities such as Shaquille O’Neal, Noah Schnapp, Estelle Darlings, Keke Palmer, Amy Susuki, Veronica Losyuk, Anna Per, Hayley Witt, Viktorija Lukoseviciute and Ashton Smith.

Pavon’s work has been recognized in the One Eyeland Photography Awards: Fashion, Advertising and fine arts categories several years, he obtained a Silver medal in Fashion editorial Photography Category of the Society of Publication Designers Awards 2021 and he was nominated for photographic excellence at the Spotlight Photography Awards.

Philanthropy is also very important in his career and he has volunteered for 10+ years at Operation Smile where he travels the world working closely with doctors from many different countries and training amateur photographers in the medical photography field.

He is always working from the creative side and looking forward to embracing the most challenging assignments to continue his career in the US and be inspired as an artist.