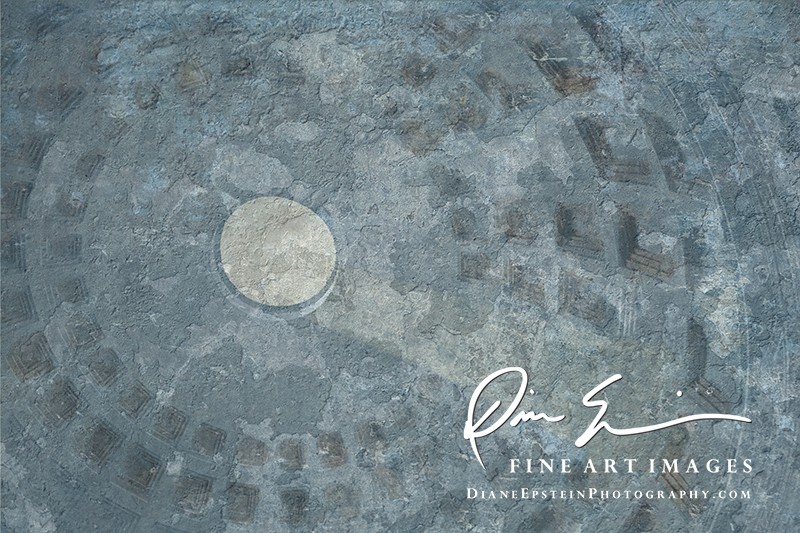 Founder, The Artist Salon 2013 – Present
An international artistic community where creative professionals and artists exchange ideas, collaborate and organize multidisciplinary exhibits in order to realize their creative potential and share the transforming power of art with the world.

Alongside the prominent collection of world-class photographers, including Henri Cartier-Bresson, Edward Weston and Ansel Adams, the Dorskind family collection has purchased 2 nude fresco photographs by Diane Epstein at 24 x 36" each, entitled: Immersed (Female Torso in Water) and Derriere / June 2017

Collage of A.S Roma Soccer Trio commissioned by one of the U.S owners of the soccer team in Rome. Printed on Hahnemühle fine art paper (each at 40″H x 40″W). The trio of the soccer balls consists of a Golden Ball; Romulus & Remus and a Fire Ball. Fresco photography triptych for L.A. offices / June 2014

Rome Luxury Suites, Babuino 35, Rome; Large-scale (90″H x 313″W) collage with 325 images, printed on printed on fine art paper and backed in aluminum, inlaid in the wall of the lobby with special lighting above the collage, with coating that eliminated the need for glass. An additional twelve fresco photographs (43’H X 65″W each) were installed in their lounges and suites | December 2012

Hotel Babuino 181, Rome; Commissioned to create over sixty photographs, including frescoes for lobby, breakfast area and 16 suites (64″ x 43″ each), and sepia-toned architectural details printed on printed on Hahnemühle fine art paper throughout the hotel, as well as a large-scale diptych for the dining area. Acquired for permanent display from February 2010. The most recent acquisition | October 2015.

The Martin Showroom, St. Helena; The Fresco Photography of Diane Epstein. An extended showing is being planned for Spring/Summer 2016.

American Academy, Rome; Through the Eyes of Women (Group Show) | May 2006

The Residence of the Belgian Ambassador to Italy, Rome, Roma Autentica (Solo Show) | May 2005

Masters of Arts Degree in Psychology and Counseling
John F. Kennedy University
Graduated with honors in 1983

Born in New York City, Epstein grew up in California and London before moving to Rome in 1995.  In 2016 she relocated back to the San Francisco Bay Area.