APA LA Know Your Business: From The Client Call to The Finished Project 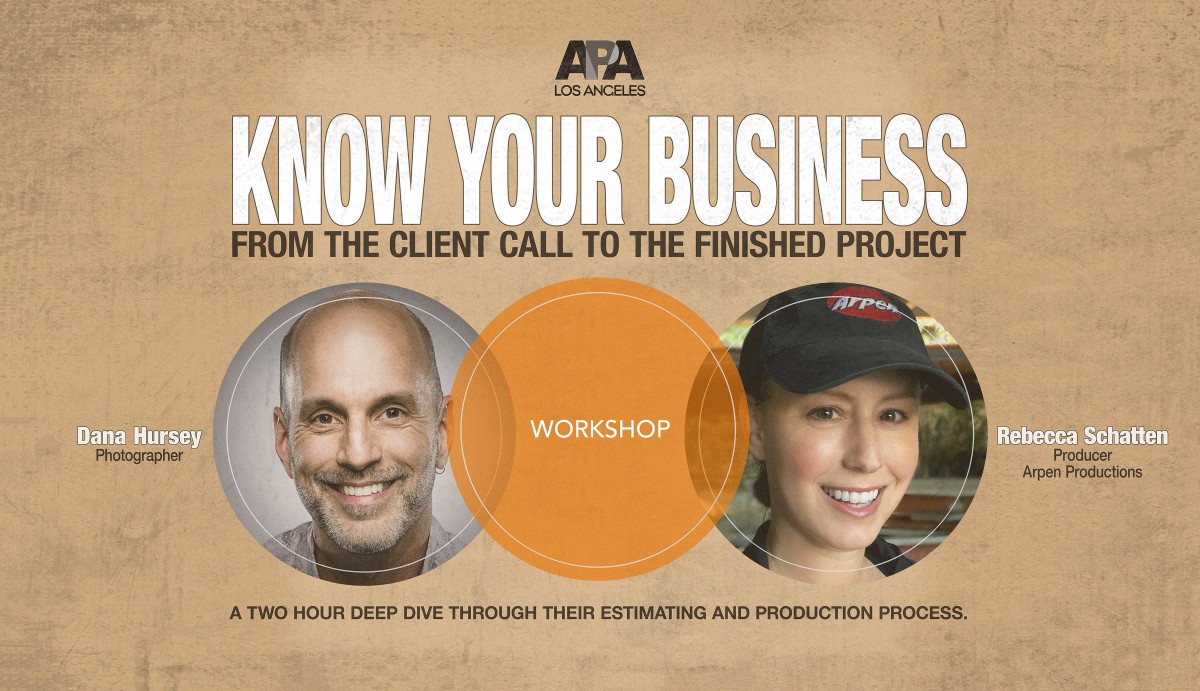 Not an APA member? This valuable workshop alone is worth a membership! Join at any level HERE!

You got an inquiry, next steps…
They are asking me to sign stuff… What do I do?
Do I need a producer? And if so, when do I bring them in?
The Creative Call.
What to ask, what not to ask.
The Treatment
The Estimate
Terms and Conditions.
Pre-Production Day / Call
Shoot Day
Post Production / Delivery
Invoicing / Collection 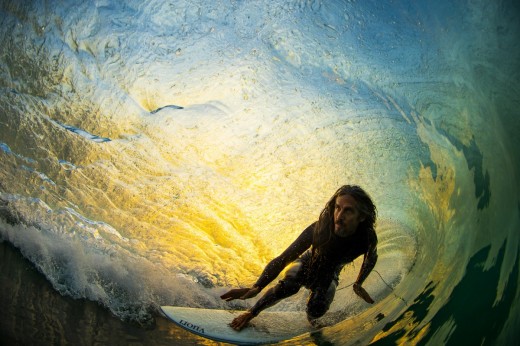