Theresa Raffetto, National President APA had this to say about the event,

...the Lucie Awards is an incredible night out to celebrate the best of what unique imagery is about.

Anna Tihanyi Receives APA/Lucie Scholarship
Anna Tihanyi has produced an amazing body of work and was the recipient of the APA/Lucie Foundation $5,000 scholarship. The scholarship program assists photographers with ongoing or new projects or series. 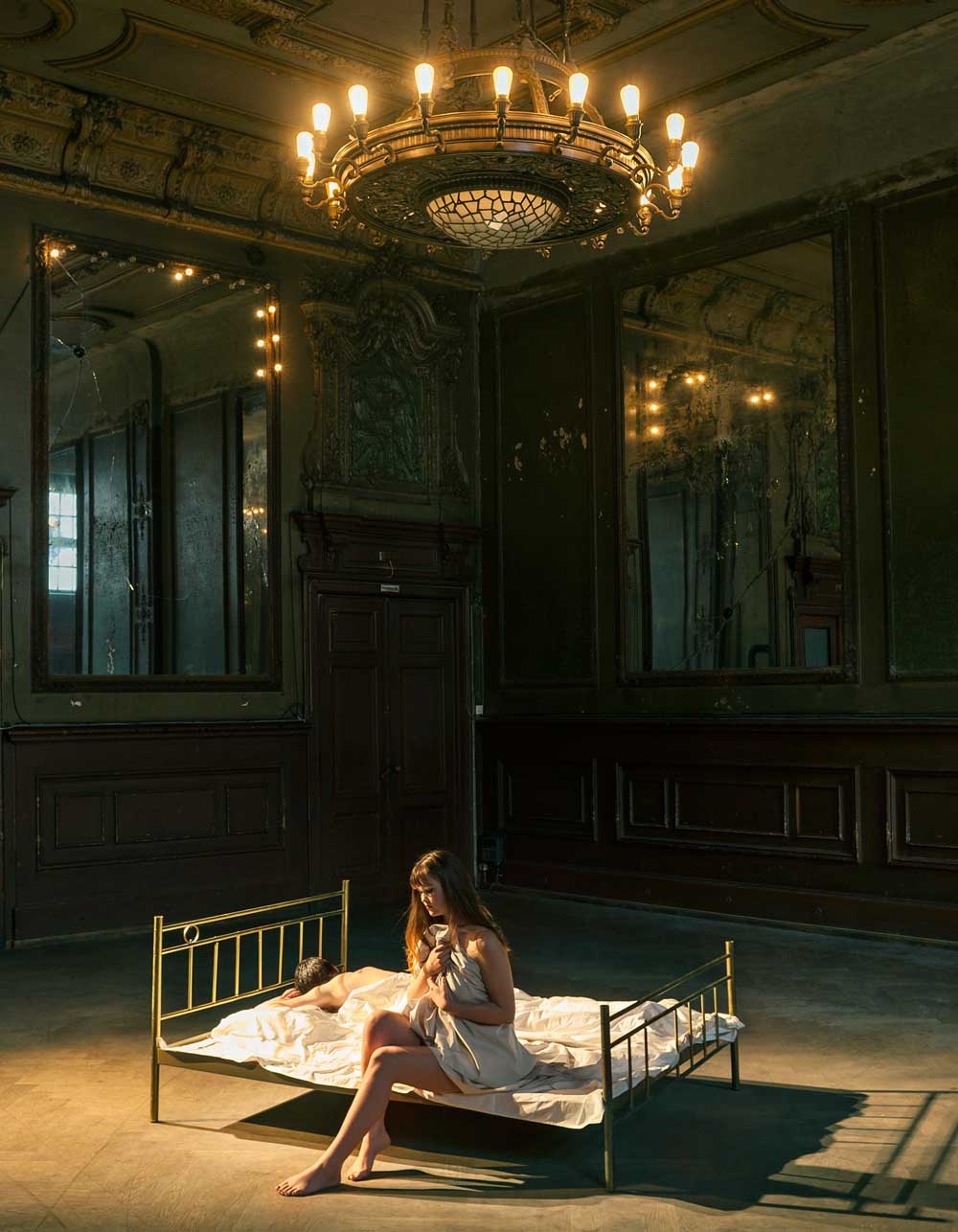 Anna Tihanyi from her Berlin series.

Rudi Dundas Recognized
APA National would like to congratulate San Francisco board member, Rudi Dundas for her nomination as International Photographer of the Year for her project Walking for Water. 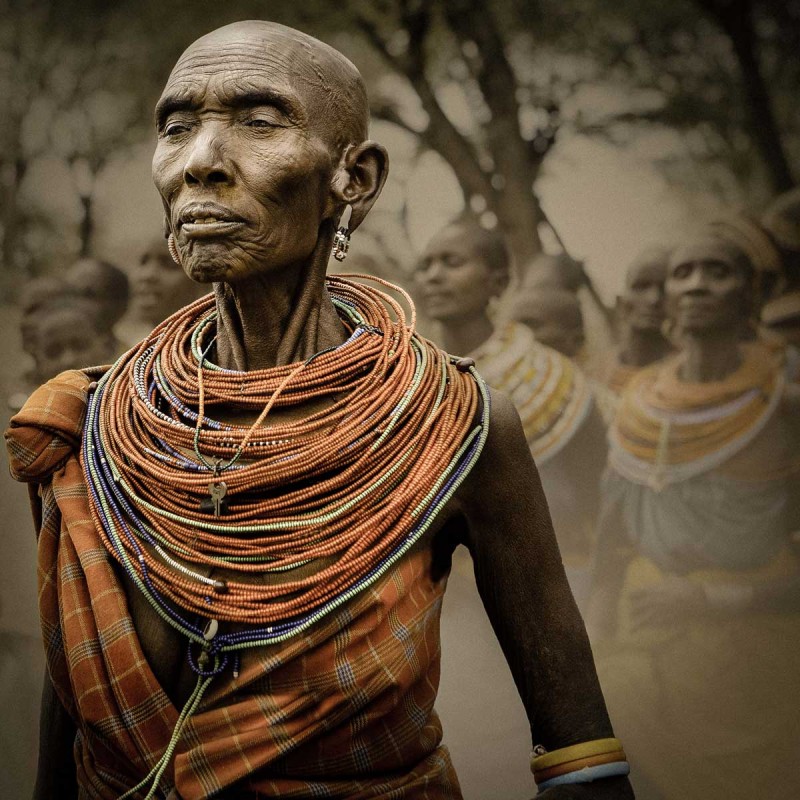 © Rudi Dundas from the Walking for Water series.